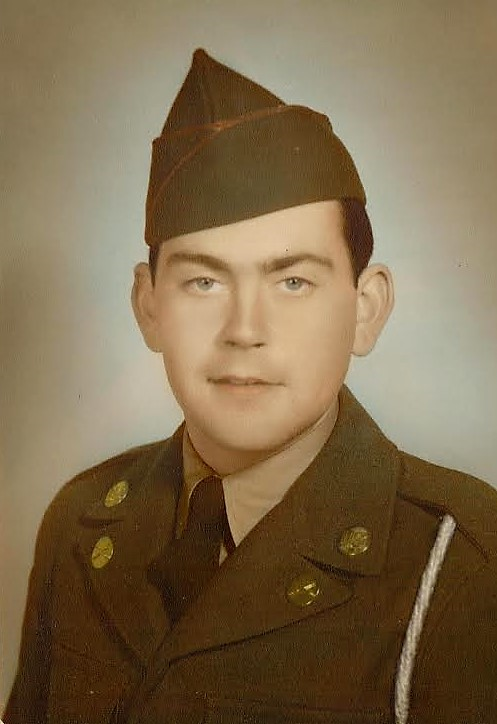 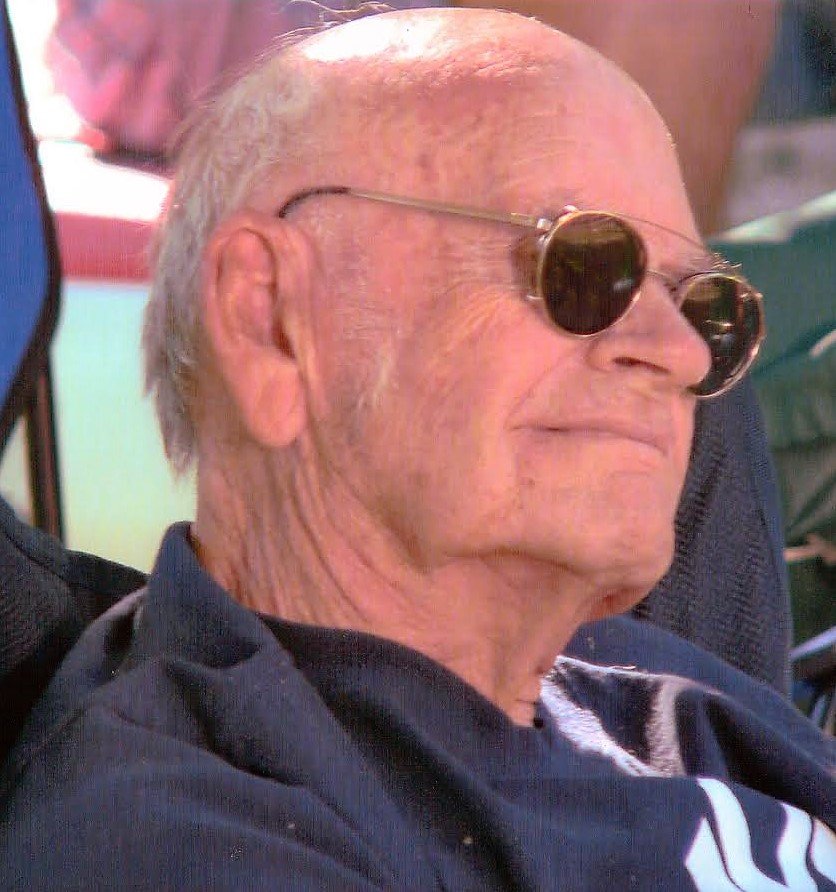 Charles Roland Daby passed away June 8, 2019. He was born in Lake Placid on April 28, 1928, the son of Roland and Pearl (Colton) Daby. Charlie grew up during the Depression and his family moved to Franklin County. He attended school in Malone and Tupper Lake. His family moved back to Lake Placid where he was employed by the Torrance Dairy Farm.

Drafted in 1950, Charlie served in the Army during the Korean conflict in the 25th Division, Battery A, 90th Field Artillery Battalion. During his tour in Korea, he earned two bronze stars. Upon his return from Korea, he worked for the Lake Placid Club until they closed. He then went to the Mirror Lake Inn until he retired in 1998.

Charlie was a die-hard Yankee fan as a young teen listening to their games on WNBZ out of Saranac Lake and then watching on television. He attended many games at Yankee stadium, even a game on his honeymoon.

He enjoyed recording local weather data having many weather gages located in and outside of his home.

Survivors include his wife, Margaret, whom he married in 1959, and three children, Maryann (Daniel) Latourelle of Cantonment, FL, Patrick (Susan) Daby of Petersburgh, NY and Jill (Dave) Magurk of Wilsboro, NY. He is also survived by four grandchildren, Nicole Radcliff, Kaitlyn Latourelle, Jillian and Brion Daby and one great grandson, Jase Poirier, as well as his sister, Betty Lawrence and neices Helen Wood and Carol Salls and numerous other neices and nephews. He was predeceased by his parents and two brothers, Raymond and Howard.

Charlie's family would like to thank all of his doctors, Drs. Chris Palma, Laura Carbone, Edward Mazdzer, Irwin Lieb and Chris Hyson for all of the excellent care he received in past years. Thanks also to High Peaks Hospice (Jan, Dee, Nancy and Hadley) for their loving support and care.

In lieu of flowers, donations may be made to High Peaks Hospice or the Ecumenical Charity Program.

Calling hours will be Friday, June 14th from 2:00 PM to 4:00 PM with an American Legion Prayer Service at 3:45 PM at the M. B. Clark, Inc., Funeral Home, 2310 Saranac Ave., Lake Placid, NY. A funeral service will follow at 4:00 pm at the funeral home. Rev. John Yonkovig, pastor of St. Agnes Church will officiate. Burial will be at North Elba Cemetery at the convenience of the family.

To send flowers to the family or plant a tree in memory of Charles Daby, please visit Tribute Store
Friday
14
June

Share Your Memory of
Charles
Upload Your Memory View All Memories
Be the first to upload a memory!
Share A Memory
Send Flowers