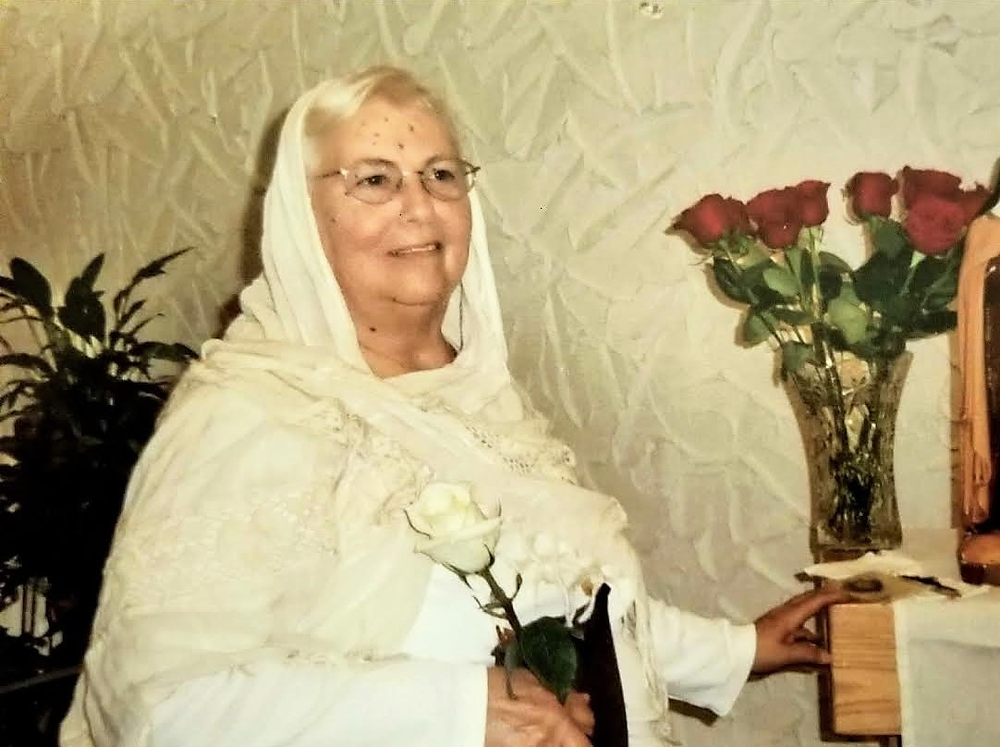 Shirley Louise Vincent, 83, of Lake Placid, passed away September 17th, 2019, with her family by her side. She was born Shirley Green to the late Vernon Green and Agnes Moody, May 15th, 1936, in Saranac Lake, New York. Shirley attended local schools and studied to be an LPN.

Shirley married Robert P. Vincent on April 7th, 1953 at St. Agnes Church in Lake Placid, New York. He predeceased her on September 9th, 2004. They made their lives together all throughout the Tri-Lakes region. Shirley is survived by five children: Therese and David Martin, Saranac Lake, New York, Kelly Vincent, Niagara Falls, New York, Vance Vincent, Umatilla, Florida, Christopher and Kim Vincent, Keeseville, New York, Deanna and Brian Clark, San Diego, California and a daughter-in-law, Pamela Vincent, Virginia Beach, Virginia. She is also survived by eighteen grandchildren and seventeen great-grandchildren, her sister, Tina Ducharme, and brothers, Clayton Green and Nathaniel Green. In addition to her husband, Shirley was predeceased by her son, Robert, and her brothers, Gordon Green and Leroy Green and one sister Vernetta Whittemore.

Shirley was a devout Catholic and a communicant of St. Agnes Parish, Lake Placid, New York. She professed final vows in the Discalced Carmelite Secular Order, Divine Will Chapter, taking the name Miriam Agnes of the Blessed Trinity. She was a member of The Blue Army of Our Lady of Fátima, now mostly known as the World Apostolate of Fátima, an active member in the American Legion Auxiliary; holding several positions, as well as a Catholic Daughter.

Calling hours will be held on Sunday, September 22, 2019 from 5:00 PM to 7:00 PM at the M. B. Clark, Inc., Funeral Home in Lake Placid, NY. A Mass of Christian Burial will be celebrated on Monday, September 23rd at 10:00 AM, with burial immediately following at St. Agnes Cemetery. Rev. John Yonkovig will officiate Anyone wishing to make a memorial contribution may do so to High Peaks Hospice, the Alzheimer's Association or a charity of one's choice. Relatives and friends are invited to share a memory, order flowers, upload a photograph or leave condolences at www.mbclarkfuneralhome.com .

To send flowers to the family or plant a tree in memory of Shirley Vincent, please visit Tribute Store
Sunday
22
September

High Peaks Hospice and Palliative Care, Alzheimer's Association or to a charity of one's choice

Share Your Memory of
Shirley
Upload Your Memory View All Memories
Be the first to upload a memory!
Share A Memory
Send Flowers