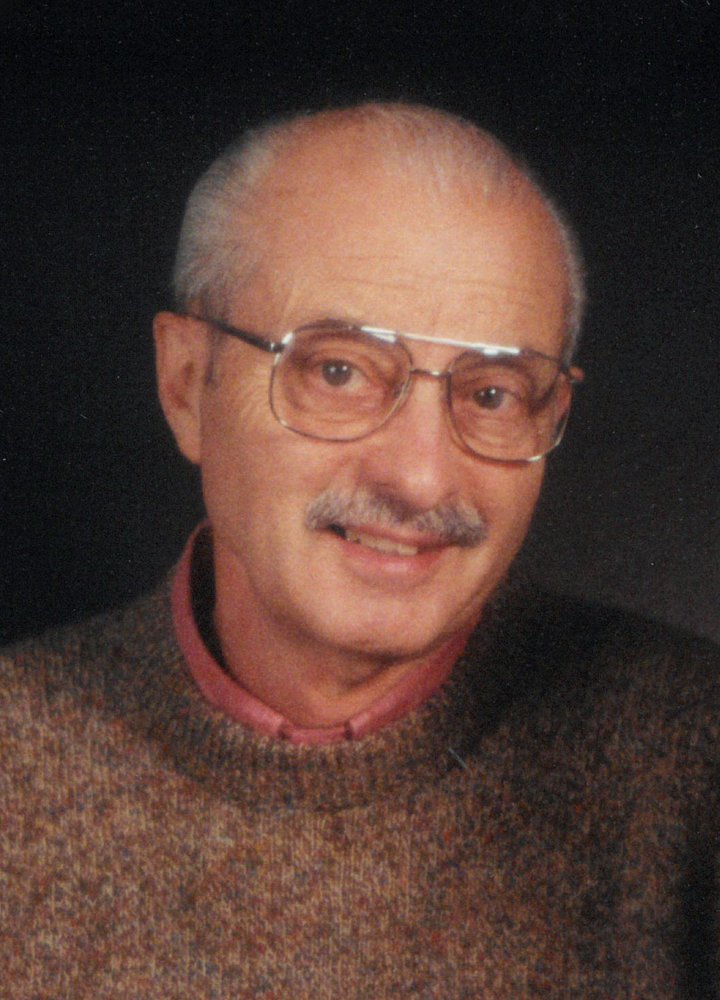 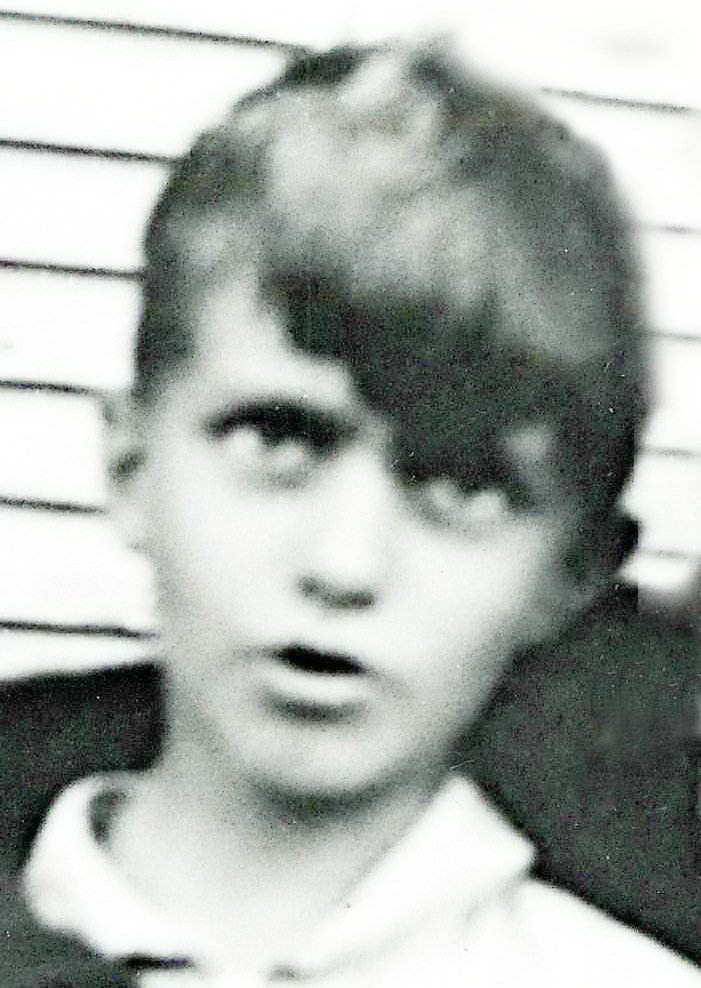 Obituary of James A. Patnode

Please share a memory of James to include in a keepsake book for family and friends.
View Tribute Book
James A. Patnode, 92, of Plattsburgh died on Saturday, February 20, 2021. Jim was born on April 24, 1928 in Churubusco, New York, the son of Elmer W. and Theresa R. (Lefebvre) Patnode. He was predeceased by them and by his siblings, Mae (Boissey), Pauline (Lipani), and Jean (Yando). Jim graduated from Chateaugay Central School in 1946 (proudly noted in his yearbook as Best Dancer). He worked on farms during his formative years, and after high school became a dairy farm milk tester with Clinton County Extension Service. His travels to various farms in the North Country for that job led to his meeting his future wife, Carole (Gload), in Champlain, New York. Jim and Carole married on April 14, 1951. They built a home in Champlain to raise a family. Jim went to work at Sheridan Iron Works (later Harris Graphics), a manufacturer of bookbinding machinery, in 1952. On occasion, Jim traveled to European countries to train customers in the use of the machines. He retired from Harris Graphics as a Quality Control Technician in 1985. In retirement Jim was free to explore and expand his interest in antiques, primarily primitive wood furniture and collectibles. For a brief time, he and Carole were proprietors of a shop at their home, Patnode's Antiques. They were fervent antique hunters, driving the backroads of New York and Vermont and attending auctions in search of treasures. Jim developed a passion for repairing and refinishing antiques. Through much trial and error, he developed a craftsman's expertise that was much in demand. His workshop was a trove of tools and replacement parts that he used to expertly refurbish hundreds of antiques for many people over the years. Jim was an avid hunter and fisherman, winning a Field and Stream fishing contest in 1952 with the catch of a 9 lb. 8 oz. brown trout. He and Carole enjoyed camping for several years. He was a member of St. Mary's Church and the Knights of Columbus Council #3525 in Champlain. Jim and Carole were family-oriented people, and their home was the site of countless gatherings over the decades with their children, grandchildren, extended family, and friends. Jim lost his beloved Carole in 1999 after 48 years together. His devotion while caring for her as they battled her terminal illness together was loving, boundless, and unwavering. In later years Jim was a loyal fan in attendance at many NCCS sports events. He continued to enjoy watching his family grow and spending time together, including many outings to his favorite restaurant, Arnie’s. Once living on his own proved difficult, in 2015 he became a resident of Pine Harbour Assisted Living, where he spent the most recent years of his life enjoying the outstanding care given to him by the wonderful staff, and notably spent hours and hours getting in his steps in the labyrinth of hallways there. Surviving Jim with an endless list of fond memories and life lessons are his children: Michael (and Gretchen Sando) of Peru; Steven, of Plattsburgh; and Susan (and Jeff Moore) of Plattsburgh. Jim is also survived by grandchildren Elizabeth Patnode, Ryan Moore, Daniel (and Emily) Moore, and four great-grandchildren, Abigail and Madeleine Platz, and Blake and Mason Moore. There will be no calling hours. A private memorial service will be held for the family. Burial will take place later in the year. In lieu of flowers, the family requests that donations in memory of Jim be made to St. Mary's Church in Champlain, or the charity of one's choice. Upon acceptance of Jim’s resignation from the Clinton County Extension Service in 1952 his employer wrote: “I believe I can speak without reservation that all with whom you have worked would be very disappointed to have you leave. Many of them have spoken to me commending you on the type of work you have done and the attitude you have taken while working with them.” For all who knew Jim, those words remain as true on the occasion of his passing as they were then.
To plant a beautiful memorial tree in memory of James Patnode, please visit our Tree Store

Look inside to read what others have shared
Family and friends are coming together online to create a special keepsake. Every memory left on the online obituary will be automatically included in this book.
View Tribute Book
Services for James Patnode
There are no events scheduled. You can still show your support by planting a tree in memory of James Patnode.
Plant a tree in memory of James

Share Your Memory of
James
Upload Your Memory View All Memories
Be the first to upload a memory!
Share A Memory
Plant a Tree