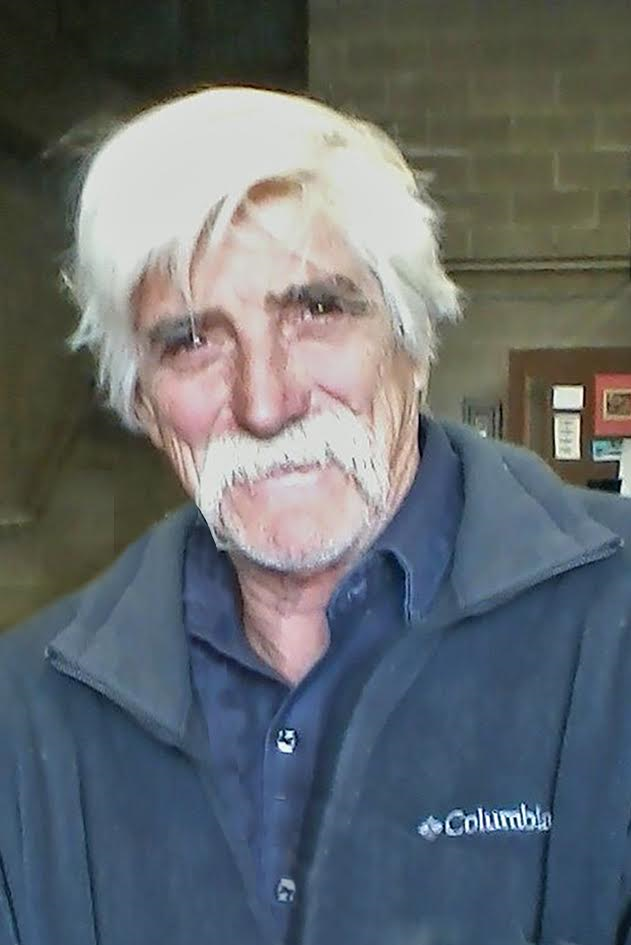 Please share a memory of David to include in a keepsake book for family and friends.
View Tribute Book
On May 4, 2021, David Anthony "Tony" Kilburn, 70, passed away peacefully at his home in Lake Placid surrounded by his family and friends. Tony was born on June 18, 1950 to Mary Louise (Barney) and George Kilburn in Lake Placid. Tony came from a large family. He is survived by his brothers Ronald Joseph and William, and his sisters Sharron Kilburn, Lolly Chainao, and Sandy Mihill. He is predeceased by his brother Gene Kilburn and sisters Vallie Kilburn and Priscilla Kilburn. He loved them all. In February 2020, through a home DNA test, Tony discovered he had even more family in the area. He spent the last year truly enjoying his newly found brothers, Jon Hough and Ernest Hough III and sisters Starr Hough and Heather Dreissigacker. He is predeceased by his sister Beth Hough. These new relationships meant so much to Tony in the short time he had to enjoy them. On April 16, 1977 Tony married Celeste Agnes Poirier, his wife of the last 44 years. They had two children, Seth and Emily. Seth tragically passed away in 2012; he is survived by his two children Sawyer and Harper Kilburn. Emily and her husband Nick Politi, who was proud to be Tony's son-in-law and friend, have two children, Frank and June Politi. Tony, as they affectionately called him, was especially close to all his grandchildren, teaching them all about machines and parts and pieces. As a father, Tony was as intimidating and overprotective as they come. While this was incredibly frustrating to his children (and their friends) in their youth, they would eventually realize it came from a place of pure love. He was so proud of them both, whose accomplishments are a direct reflection of the humans he and Celeste raised them to be. Tony was many things to many people: friend, neighbor, cousin, uncle, brother-in-law, coworker, hockey skate tyer, lawnmower mechanic. His circle was wide and deep. Each of you was special to him. Tony attended Lake Placid public schools, where he made it known he excelled in eraser cleaning and bus sweeping. Tony worked all his life. At age 14, he started working for the Town of North Elba as a grave digger at the cemetery. Eventually he moved out to Craig Wood golf course where he was the machine mechanic. As the preparation for the 1980 Winter Olympics were ramping up, Tony moved over to the arena as a Zamboni mechanic. He remained with ORDA until his retirement in 2020. Tony's interests were his family, friends, mockery and Coors Light (bottle only). Tony's early life could be described as difficult, but he never let it stop him from achieving what he wanted in life. The life that Tony created for himself was proof that hard work, a sense of humor, honesty, kindness, and forgiveness can overcome. In honor of Tony's memory, his family asks two things: 1. Live the way he did: simply, generously and gratefully 2. Tell his stories: everyone has a Tony story, share them…and laugh. A private graveside service will be held at the convenience of the family. A celebration of Tony's life will be held at Craig Wood Golf and Country Club Saturday, June 19th from 3 PM to 6 PM. The M. B. Clark, Inc. Funeral Home in Lake Placid, NY is in charge of arrangements. Please visit our website to share a memory or story, view the memorial tribute video, or leave condolences for the Kilburn family at www.mbclarkfuneralhome.com .
To send flowers to the family or plant a tree in memory of David Kilburn, please visit Tribute Store
Saturday
19
June

Share Your Memory of
David
Upload Your Memory View All Memories
Be the first to upload a memory!
Share A Memory
Send Flowers
Plant a Tree