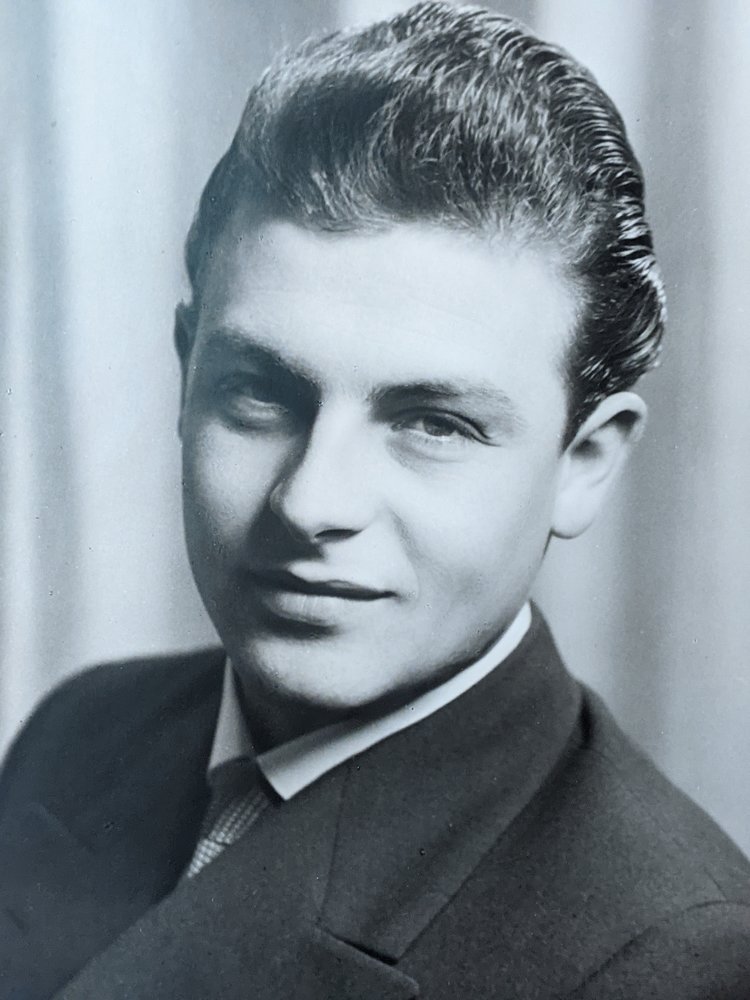 Please share a memory of Anton to include in a keepsake book for family and friends.
View Tribute Book
It is with deep sorrow that we announce the death of Anton “Tony” Ziegler, age 85, of Lake Placid, NY, on May 6, 2021 at Adirondack Medical Center in Saranac Lake, NY. Mr. Ziegler was born September 10, 1935 in Steinfurth, Germany, the son of Anton and Helene (Stattenberger) Ziegler. He immigrated to the US in 1956, and married the love of his life, Maria Anna (Haller) Ziegler on September 21, 1957. He proudly served in the US army and received an honorable discharge in 1960. He worked in various managerial positions before his retirement in 1997. Mr. Ziegler was a devoted husband, father, and grandfather. He was an avid downhill skier. He had a resilience and never gave up no matter how many times life tried to knock him down. He never wasted time complaining and believed that anything could be accomplished with enough hard work. He was a friend to everyone he met and was the first to lend a hand when someone needed help. There was nothing he couldn’t build or fix, especially when it was for his cherished wife. He gave so much and asked for so little. His love is his lasting gift to us, and he will be missed terribly. Mr. Ziegler is survived by his beloved wife and best friend of 63 years, Maria Anna (Haller) Ziegler, his daughter Sandra (Ziegler) Ostuni, son-in-law John Ostuni, and his three treasured grandchildren, Steven Ostuni, Anthony Ostuni, and Grace Ostuni. The funeral service will be held at 2:00 pm on Monday, May 10 at M. B. Clark, Inc. Funeral Home, 2310 Saranac Ave., Lake Placid, NY with Father John Yonkovig officiating. Relatives and friends are invited to share a memory or leave condolences at www.mbclarkfuneralhome.com. Memorial donations may be made to St. Agnus Catholic Church food pantry, 169 Hillcrest Avenue, Lake Placid, NY.
To send flowers to the family or plant a tree in memory of Anton Ziegler, please visit Tribute Store
Monday
10
May

Share Your Memory of
Anton
Upload Your Memory View All Memories
Be the first to upload a memory!
Share A Memory
Send Flowers
Plant a Tree