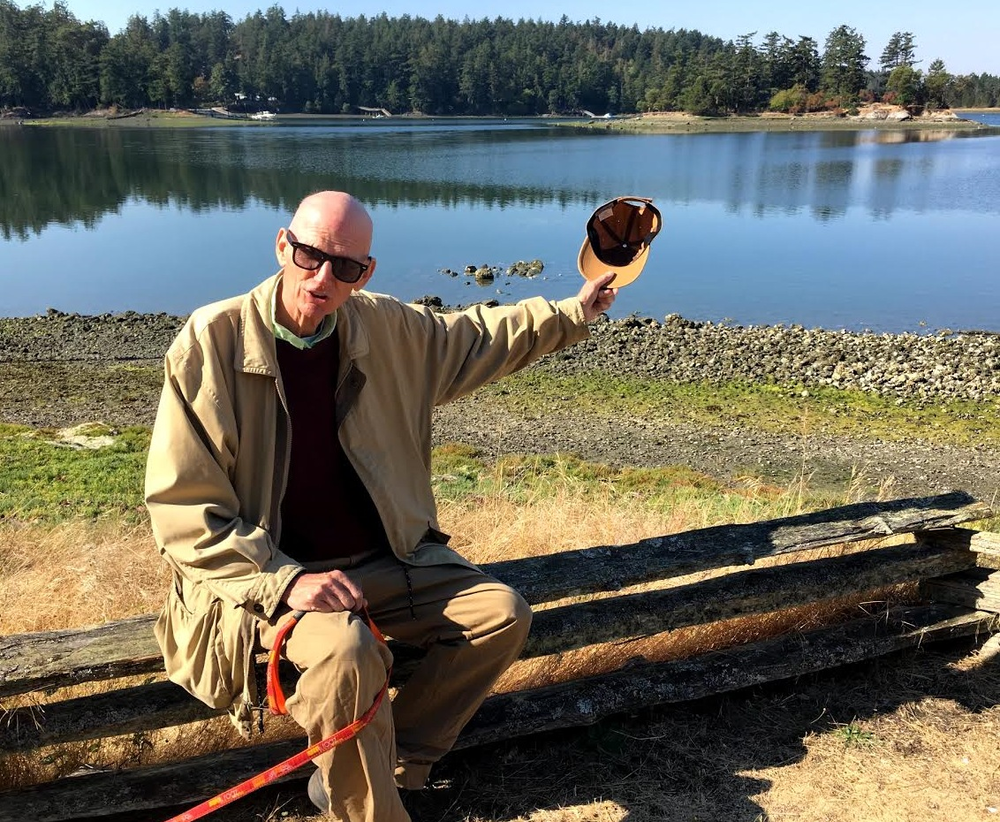 Please share a memory of Michael to include in a keepsake book for family and friends.
View Tribute Book
Obituary for Michael Francis Madden Michael F. Madden passed away at Yale –New Haven Hospital after a brief illness on Sunday morning May 30, 2021 surrounded by loving family members. Mike was born on January 27, 1948. He grew up in Lake Placid, NY, attended Northwood School, and graduated from Saint Michael College. Mike's career found him centered in New York City for 42 years as he worked his way through operational roles in American Insurance Group, Zurich Insurance, and retiring from Odyssey/Re Insurance Group in 2011. He moved from Brooklyn to Lake Placid in June, 2011. Mike was the eldest son of Robert F. Madden and Edith Y. Madden. He is survived by three sisters: Colby Madden Bosch (William) of Bryn Mawr PA, Catherine Wescott (Guy) of Greencastle PA, and Rebecca Mason (Steve) of Gardnerville, NV. He is also survived by three brothers: Peter Madden (Laura) of North Haven CT, Jeffrey Madden (Jo-Louise) of Newport News VA, and John Madden of Friday Harbor, WA. Mike is survived as well by many loving nieces and nephews, cousins, and grand nieces and nephews. Mike was very fortunate to have developed a Lake Placid family including Marc and Gudrun Hess, Don Beamon, Chris and Lori Hess Evangel, Dave and Linda Jones, Barbara and Maura Jones, Jay Strack, Mitzi from Newman's News, and so many more friends that Mike considered his family. Mike loved life, being around family and friends, and will be remembered for his generosity, kindness, and humility. Mike was a NY Giants fan, UCONN Women's Basketball devotee, and his passion was dabbling in the stock market while listening to Jim Kramer. He also had a fondness for old westerns, good scotch, and Bob Dylan. Family and friends are asked to gather at Saint Agnes Cemetery at 10:00 am on Thursday June 10, 2021 for a memorial service to salute Mike and share memories as we join to celebrate a life well and truly lived. Relatives and friends are invited to share a story, upload a photograph or leave condolences at www.mbclarkfuneralhome.com
To send flowers to the family or plant a tree in memory of Michael Madden, please visit Tribute Store
Thursday
10
June

Share Your Memory of
Michael
Upload Your Memory View All Memories
Be the first to upload a memory!
Share A Memory
Send Flowers
Plant a Tree