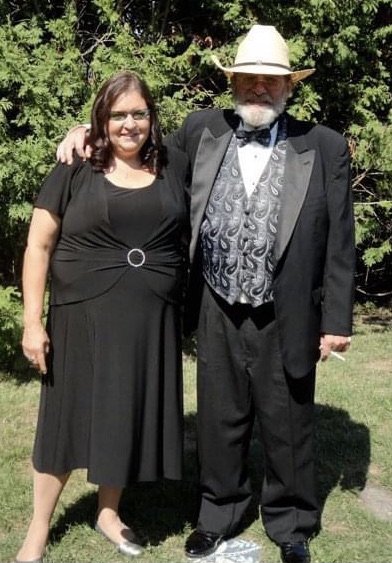 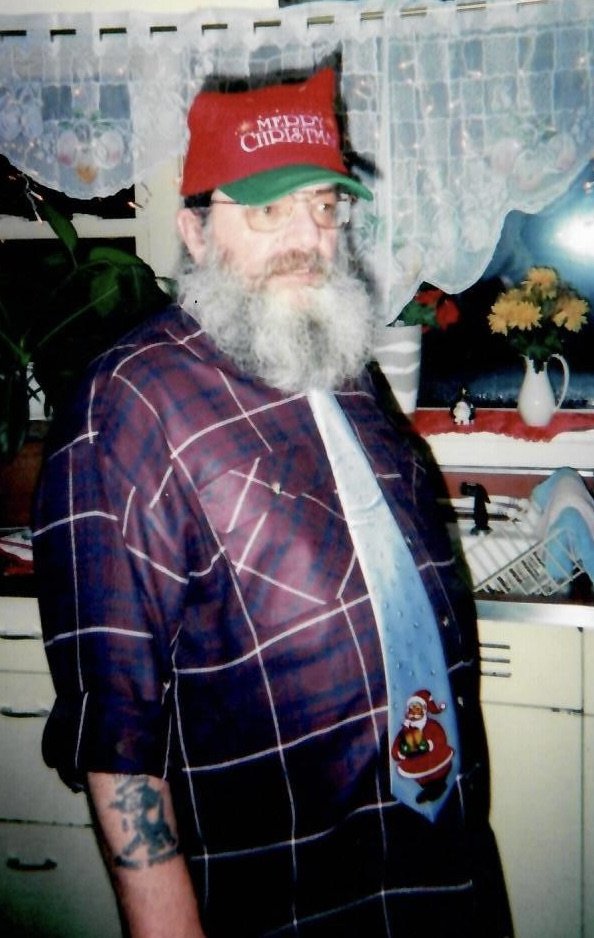 Please share a memory of George to include in a keepsake book for family and friends.
View Tribute Book
George Thomas Chaney, 70, of Champlain NY, passed away on June 10, 2021 in the comfort of his own home, as he wished. George was born in Waynesburg, PA on February 16, 1951. His family later settled in Plattsburgh, NY. He graduated Plattsburgh High School, then moving on to his time in the U.S. Navy. Aside from his full time job of being a father and husband, he later retired from Customs Brokerage. George took great joy and pride of his children as he watched them grow into successful adults. He loved being in the kitchen, cooking for his family or his dog. His dedicated wife, Wanda, was always by his side through the joy and the tough times. They enjoyed gardening, yard work and spending time together. As time went on and times got tough, they still enjoyed watching cooking shows, watching their grandchildren grow and spending their time together. Simple. George was a very simple man; it did not take much to make him content in life. He always worked hard for what he had and took great pride in his life that he built. Nobody could tell him what path to take in life, as he always took the one he wanted. He was known of his stern way about him, until he said “Hello” in the gentlest way and his smile lit up his face behind his big beard and kind eyes. He was very soft spoken but could crack up a room with his witty remarks. Most people remember how much of a jokester he was; he never wanted life to be taken too seriously. He always said, “Why stress about what you can’t control?” His loving wife, Wanda Chaney, survives George Thomas Chaney. His children George C. Chaney and his wife Trina Chaney, Tammy Brown and her husband Brock Brown, Randi Chaney, Andy Chaney and LeeAnn Bedard and her husband Joshua Bedard, and Elizabeth Chaney and her children Kelly, Caroline, and Ashlyn Denham. His grandchildren George and Sophia Chaney, Logan and Alexsas Brown, Violet Chaney, Jaman, Rylee and Levi Bedard. He is also survived by his mother, Irma Chaney, and all of his siblings with their respected spouses with many nieces and nephews. His father George Chaney preceded George Thomas in death. There will be no service arrangements, as George has requested.
To plant a beautiful memorial tree in memory of George Chaney, please visit our Tree Store

Look inside to read what others have shared
Family and friends are coming together online to create a special keepsake. Every memory left on the online obituary will be automatically included in this book.
View Tribute Book
Services for George Chaney
There are no events scheduled. You can still show your support by planting a tree in memory of George Chaney.
Plant a tree in memory of George

Share Your Memory of
George
Upload Your Memory View All Memories
Be the first to upload a memory!
Share A Memory
Plant a Tree