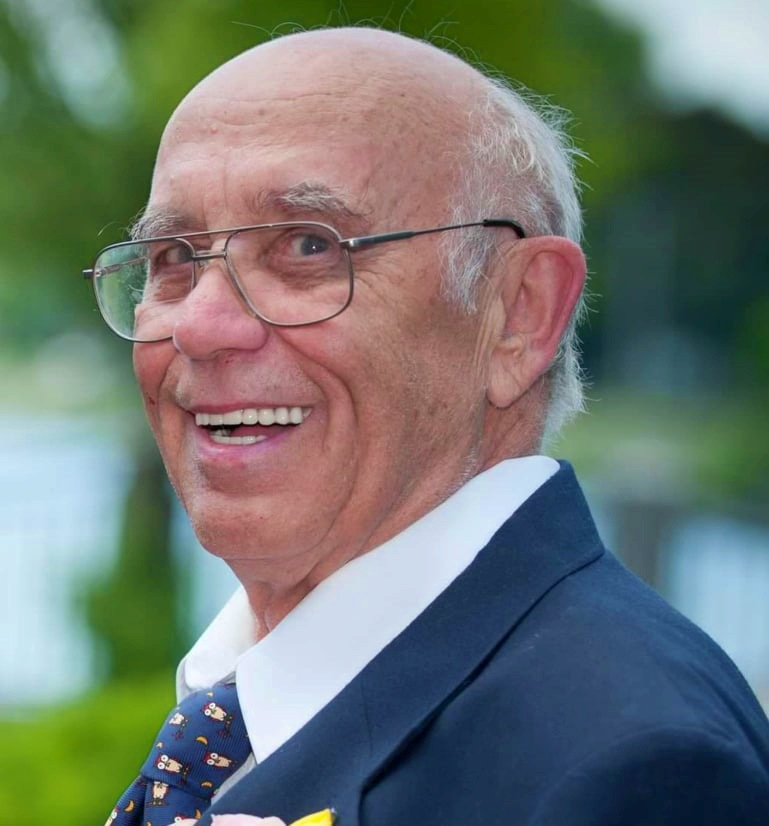 Please share a memory of Henry to include in a keepsake book for family and friends.
View Tribute Book
Henry J. "Hank" Trombley age 89, of Lake Placid, NY died Sunday June 20,2021. Born in Plattsburgh, NY on January 7, 1932. He was the son of Florence Mitchell and Henry A. Trombley. He married Gayle Reynolds Wilson on September 14, 1985. Gayle sadly predeceased him on March 30, 1998. When Hank and Gayle married, Hank happily gained two daughters and two sons. He is survived by his daughters Pamela Wilson and Tina Leonard and her husband Joe, his sons, Wesley Wilson and his wife Cheryl, and Walter Wilson and his wife Ellie. Grandpa Hank is also survived by five grandchildren: Daci (Leonard) Shenfield, Joseph Leonard, Ashley Lavery, Trisha Lavery, and Donald Wilson and two great grandchildren: Maeve and Carson Leonard. Hank was employed by the Grand Union and then, the Bass Outlet Store until his retirement. Hank was a veteran of the United States Air Force serving during the Korean War from December 27, 1950 to February 1, 1953 as a surgical medic. He was an active member of the American Legion for over 50 years, marching in many of Jay, NY parades. Hank was always in a good mood, a happy go lucky guy and everybody loved being around him. He often had a play on words and a way of making people laugh. He had a great love for reading and an uncanny ability to master any crossword puzzle in front of him. He could always be found walking around Mirror Lake, on the golf course, or rooting for his teams the Giants and the Yankees. When Gayle and Hank met it was a match made in heaven, they had many happy years together and we are hoping they are reunited. Gone from our world, but in our hearts forever. Calling hours will take place at M. B. Clark, Inc., Funeral Home in Lake Placid, NY on Friday July 9th, from 1-2pm with a short prayer service at 2pm, a graveside committal service to follow at the Town of North Elba Cemetery. Officiated by Father Paul Kelly. Friends wishing to remember Hank may make a memorial contribution to the American Legion Post 0504, P. O. Box 27, AuSable Forks, NY 12912.
To send flowers to the family or plant a tree in memory of Henry Trombley, please visit Tribute Store
Friday
9
July

Share Your Memory of
Henry
Upload Your Memory View All Memories
Be the first to upload a memory!
Share A Memory
Send Flowers
Plant a Tree