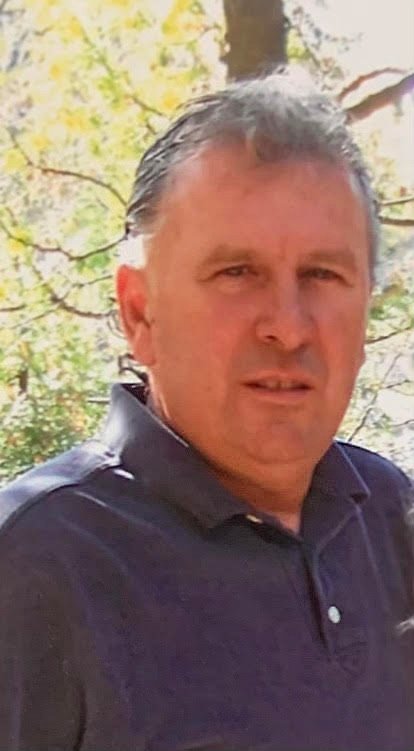 Please share a memory of Randall to include in a keepsake book for family and friends.
View Tribute Book
Randall L. Barcomb of Champlain, NY passed away Friday, June 25, 2021. He was born in Plattsburgh on May 7, 1958 to Lawrence & Norma (Pelkey) Barcomb. He was the oldest of three boys. Randy married his loving wife Tuesday on Saturday February 26, 2005 at their home in Champlain, New York. Randy graduated from Northeastern Clinton Central School in 1976. He immediately began work at the family business, Barcomb’s TV & Furniture, where he stayed until the store’s closure in 2015. In addition to his work, Randy was dedicated to athletics on all levels, from playing to coaching. He was active in Chazy as the Youth Commissioner in the early ‘90’s, in addition to coaching many youth, junior high, and varsity sports teams. His favorite teams that he coached were the 1994-1995 and 1998-1999 Chazy boys’ varsity basketball teams, and the 2003 girl’s varsity basketball team, which he co-coached with his wife, Tuesday. Randy will always be remembered for his passion for getting together with family, especially on Christmas— his favorite holiday. It was not uncommon for him to begin the celebrations early with Christmas lights immediately after Thanksgiving, and the festivities would continue through Christmas Eve, at which point he would begin playing “A Christmas Story” marathon for 24 hours. He was always excited to get new toys for his children and grandchildren, a yearly highlight for everyone that will be sorely missed. Randy enjoyed all the area had to offer, especially boating on Lake Champlain and Sunday-drives in and around St. Albans and Stowe, Vermont. Later in life, Randy and Tuesday began vacationing in Daytona Beach, enjoying the beach and various races/events at Daytona International Speedway. Finally, we will always think of Dad every Sunday during football season when the Giants play. Even if you are not a Giants fan, we hope you take a moment to think of him whether they win big or blow an unthinkable lead— the same goes for the Phoenix Suns and Golden State Warriors. Randy was predeceased by his parents and his brother, Bruce Barcomb. He is survived by his wife, Tuesday Barcomb, of Champlain; his son Timothy, his wife, Brittany, and their children Makenna and Huntley; and his son, Michael, his wife, Maiko, and their children Emma and Anna. He is also survived by his stepson Matthew Godreau and stepdaughter Brittany Godreau and her companion Conner and their son Carter. He is survived by his brother Jim Barcomb and sister-in-law Pam Barcomb, and several extended family members. A graveside memorial for family and friends to attend will be held at St. Joseph’s Church Cemetery in Coopersville, NY on July 3, 2021 at 10 A.M., followed immediately by a reception at the Knights of Columbus in Champlain, NY for all to attend. Arrangements are entrusted to M. B. Clark Funeral Home in Champlain, NY. Donations in Randy’s memory may be made to the Champlain Volunteer Fire Department.
To send flowers to the family or plant a tree in memory of Randall Barcomb, please visit Tribute Store
Saturday
3
July

Share Your Memory of
Randall
Upload Your Memory View All Memories
Be the first to upload a memory!
Share A Memory
Send Flowers
Plant a Tree