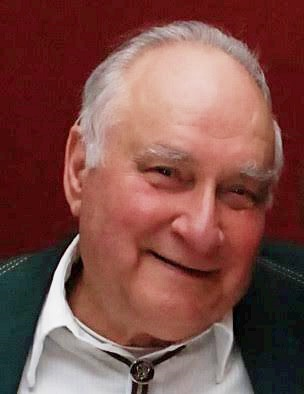 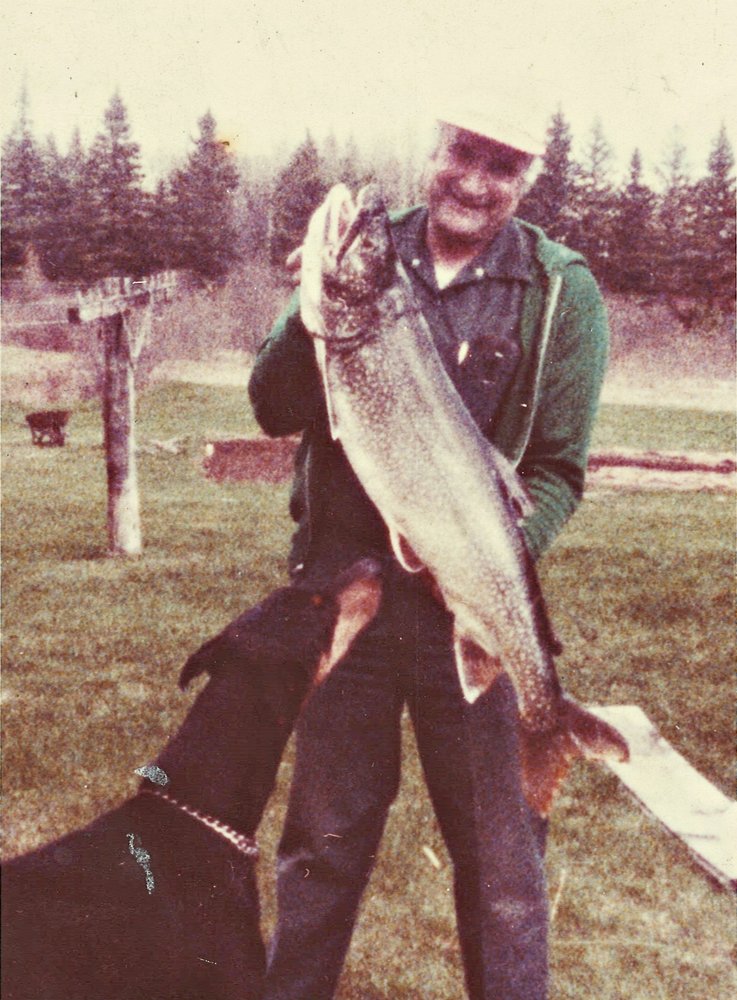 Please share a memory of James to include in a keepsake book for family and friends.
View Tribute Book
James (Jim) F. Whitelaw, 92, of Bloomingdale, NY died Saturday, July 3rd at Mercy Living Center in Tupper Lake, after a long illness. Jim was born in New York City to Mark and Stella (DeForge) Whitelaw. The family moved to Saranac Lake where, Jim grew up and graduated from Saranac Lake High School. He joined the United States Amy and served in Japan during the Korean conflict. Jim retired as Superintendent of buildings and grounds from Trudeau Institute, after 42 years in 1991. He was also the caretaker for the C.C. Harris Camp on Lower Saranac Lake. Jim was a fishing legend and was featured in outdoor articles by Dennis Aprill, who also put Jim in one of his books. Jim was an extremely skilled carpenter, capable of building or fixing nearly anything. He oversaw the construction of the current Trudeau Institute in the '60's and he built his first family home on Elm Street. In 1958, Jim married Ramonita Rodriguez of Long Island, after meeting her at Ray Brook Hospital, where she was being treated for Tuberculosis. They had one son, Francis (Tiger), of Bloomingdale. Jim is survived by his wife of 63 years, Ramonita (Mona) and his son, Francis Whitelaw and his wife Donna. He has one living sibling and several nieces and nephews. He was pre-deceased by his parents, Stella and Mark, his sisters, Lucille DeForge and Jeanette LaPierre, and his brothers, Raymond Whitelaw of Saranac Lake and Richard Whitelaw of Parish, NY. Arrangements are in the care of M.B. Clark Funeral Home in Lake Placid. At Jim's request, there will be no calling hours or services. Memorial contributions may be made to the Saranac Lake Volunteer Rescue Squad. Relatives and friends are invited to share a memory, upload a photograph or leave condolences for the Whitelaw family at www.mbclarkfuneralhome.com .
To plant a beautiful memorial tree in memory of James Whitelaw, please visit our Tree Store

Look inside to read what others have shared
Family and friends are coming together online to create a special keepsake. Every memory left on the online obituary will be automatically included in this book.
View Tribute Book
Services for James Whitelaw
There are no events scheduled. You can still show your support by planting a tree in memory of James Whitelaw.
Plant a tree in memory of James

Share Your Memory of
James
Upload Your Memory View All Memories
Be the first to upload a memory!
Share A Memory
Plant a Tree