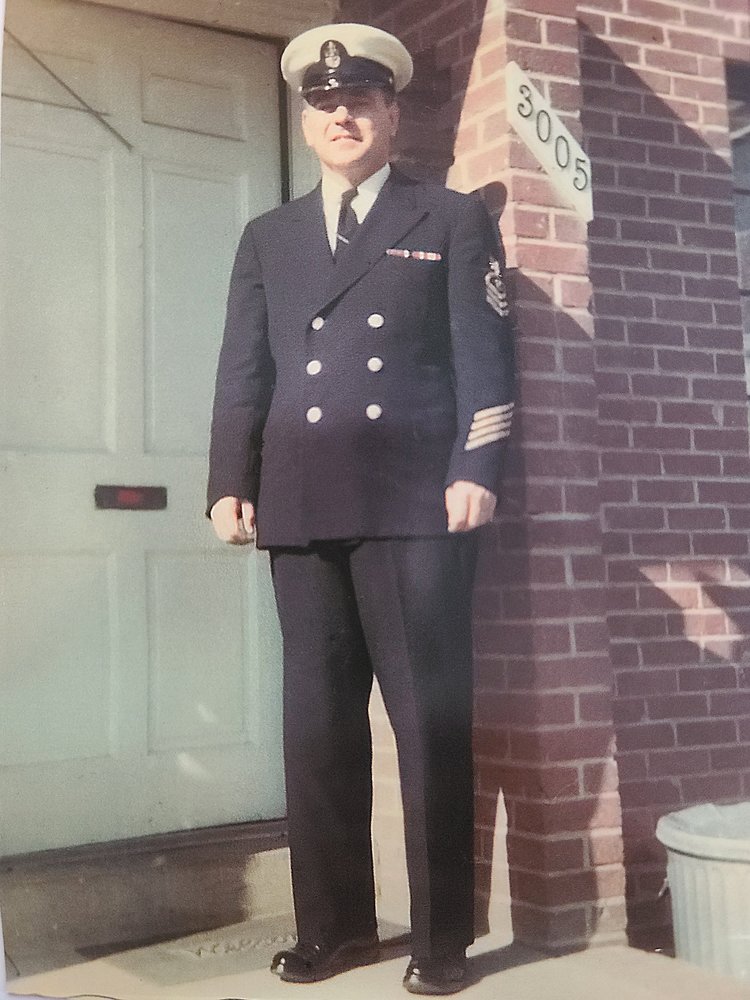 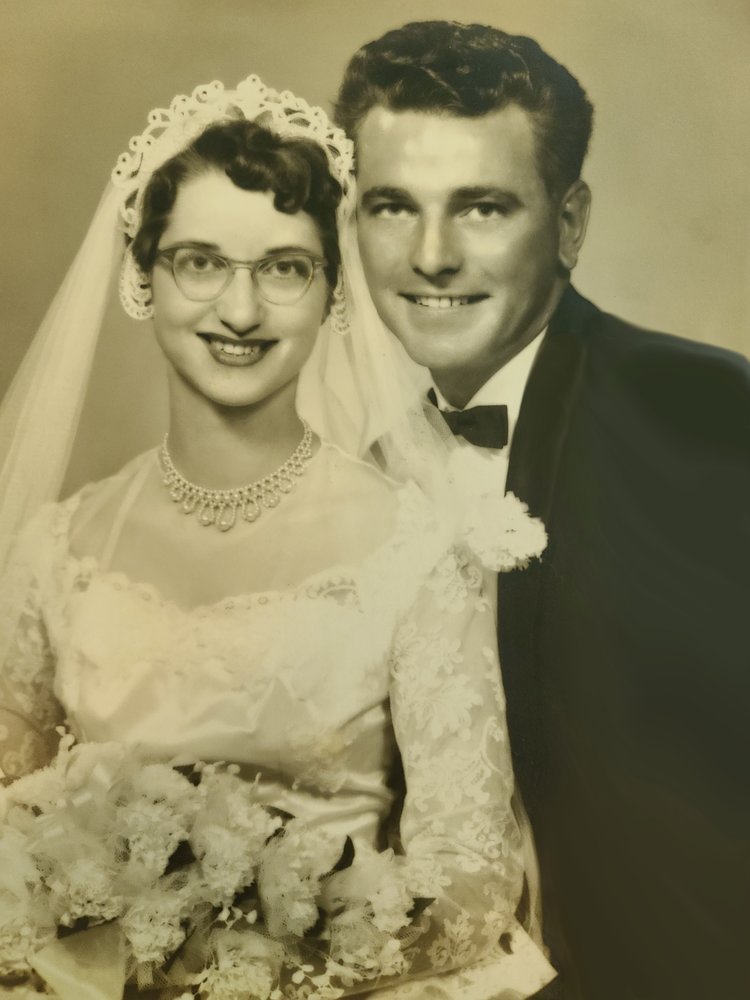 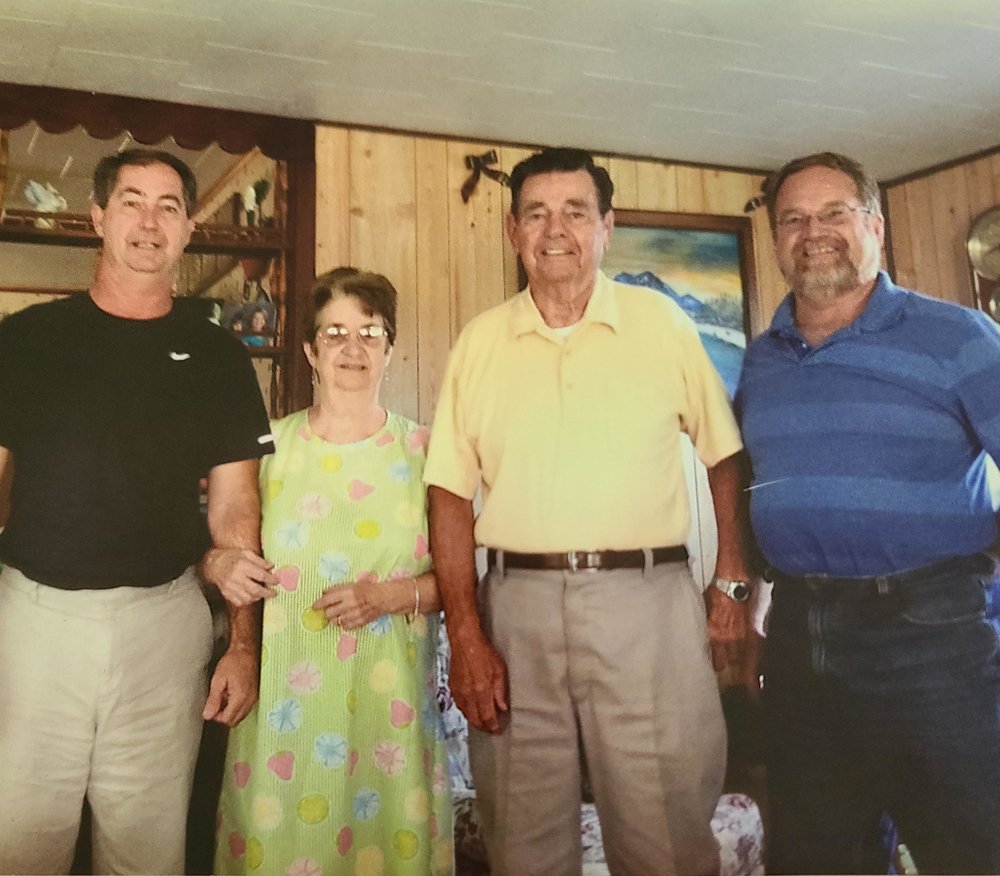 Please share a memory of Clifford to include in a keepsake book for family and friends.
View Tribute Book
Clifford H. Billow, 90, passed away July 18, 2021 at Plattsburgh Rehabilitation and Nursing Center. He was born in Enola, Pennsylvania on November 17, 1930, son of the late Vestel and Esther (Wentzel) Billow. He served eight years on the oil tanker, Pawcatuck, and four and a half years on the USS Carrier Intrepid. From there he went into security in Washington, D.C., where he retired after 20 years in the Navy. Clifford loved the North Country, moving to Champlain in 1967. He worked at Harris Graphics for 20 years, and then Saildyne for a year and a half. He was a life-member of the VFW Post 1418, Great Chazy River and was its club manager for 10 years. He was also a member of the American Legion. Clifford loved ice fishing, hunting, and watching football. He also enjoyed planting a garden. Throughout the years he had a canvas shop in his basement to make boat-tops. Clifford is survived by his wife of 65 years, Pauline (Bechard), two sons – Leslie (Susan) of Champlain, New York and Gary (Myong) of Fort Walton Beach, Florida, seven grandchildren, several great-grandchildren, and one brother (Francis). He is predeceased by his parents, six brothers, and three sisters. A graveside service will be held at St. Joseph’s Cemetery in Coopersville, NY on Thursday, July 22, 2021 at 11:00 AM with full military honors.
To send flowers to the family or plant a tree in memory of Clifford Billow, please visit Tribute Store
Thursday
22
July

Share Your Memory of
Clifford
Upload Your Memory View All Memories
Be the first to upload a memory!
Share A Memory
Send Flowers
Plant a Tree