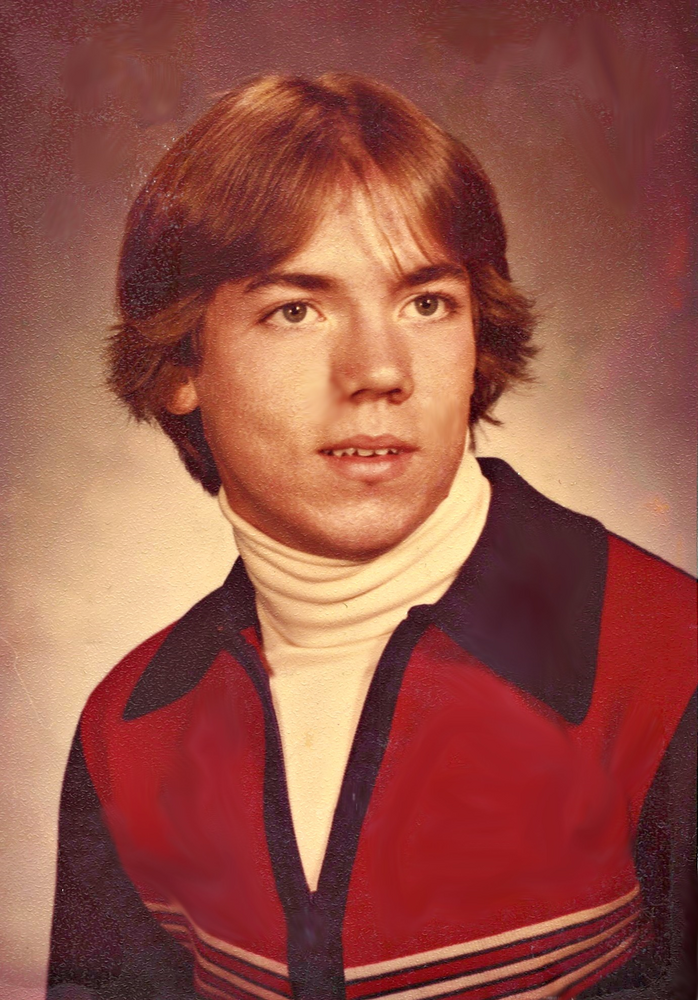 Please share a memory of Arlington to include in a keepsake book for family and friends.
View Tribute Book
Arlington O. Wylie Jr., age 59, passed away suddenly on September 1 ,2021 at his home in Minneapolis, Minnesota. "Arnie" was born on February 16, 1962 the son of Arlington and Barbara (Griffin) Wylie of Lake Placid, New York. "Arnie" grew up in Lake Placid, and he attended Lake Placid schools. He graduated from Lake Placid Central High School with the Class of 1980. After high school "Arnie" worked in the family business Arnie's Service Center and managed the local Hertz Rental agency from that location. "Arnie" later moved to Minneapolis, where he was employed as a bookstore manager. Arlington is predeceased by his father Arlington O. Wylie Sr., his mother Barbara Ann (Griffin) Wylie, and one sister Pamela J. (Wylie) Coyle. He is survived by three sisters Robin Wylie Shaw (Michael), Debra Wylie Rattee (Reginald) of Lake Placid, and Heidi J. Wylie of Plattsburgh, New York. "Arnie" is also survived by a number of nieces and nephews. At Arlington's request there will be no formal funeral services. There will be a private graveside ceremony for family at a later date.
To send flowers to the family or plant a tree in memory of Arlington Wylie, please visit Tribute Store

Share Your Memory of
Arlington
Upload Your Memory View All Memories
Be the first to upload a memory!
Share A Memory
Send Flowers
Plant a Tree