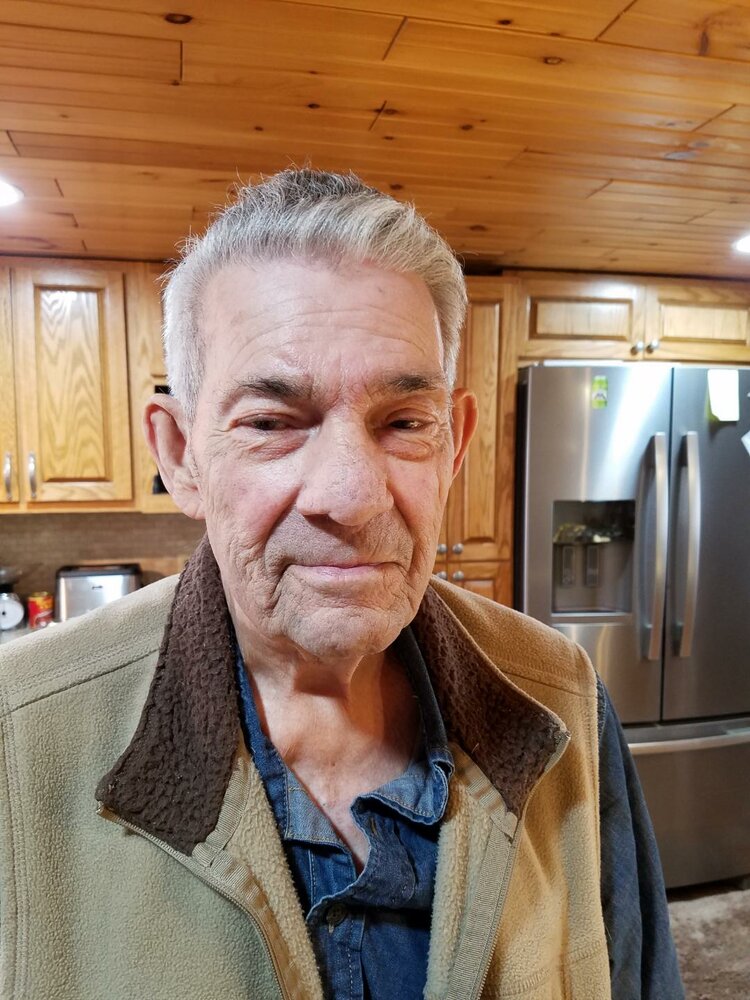 Please share a memory of Clifton to include in a keepsake book for family and friends.
View Tribute Book
Clifton G. Gamache, Sr., 82, of Champlain, NY passed away peacefully on October 24, 2021 at the Clinton County Nursing Home with his loving family by his side. He was born on October 25, 1938 to the late Josephine (Martin) and Homer Gamache. Clifton graduated from St. Mary’s Academy in Champlain, NY in 1957. He worked at the former Harris Graphics as a machinist where he retired after 25 years of service. He was also the former historian for the town of Champlain. He enjoyed woodburning, frogging, making jewelry, woodworking, studying science and history, watching the birds, going to church and volunteering his time at the Samuel de Champlain History Center in Champlain, NY where he became friends with many special people. Most of all Clifton loved just being with his family and friends, and his two dogs, Willy and Gidget. Clifton is predeceased by his loving wife of over 50 years, Muriel Ann (Hogle) Gamache, whom he married on August 12, 1960. Together they are survived by their five children: Bryan Gamache of Alburgh, VT, Leeland Gamache of Everett, WA, Carl Gamache of Altona, NY, Clifton Gamache, Jr. and his wife Laura of Altona, NY, and Monique Cooper and her husband Russell of Temple, TX. Also surviving are their grandchildren: Kristopher Sorrell, Adam Barcomb, Jamie Gamache, Nichole Gamache, Brandon Cooper, and Mackenzie Cooper, as well as great-grandchildren: Emma, Ellie, Michael, and several cousins, aunts, uncles and friends. In addition to his parents and wife Muriel, Clifton is also predeceased by his sister Pauline LaVenture, cousin Ernest Perryea, nephew Bruce LaVenture, and grand-niece Lisa LaVenture. Service details will be announced soon. Donations in Clifton’s memory may be made to the Samuel de Champlain History Center in Champlain, NY.
To plant a beautiful memorial tree in memory of Clifton Gamache, Sr., please visit our Tree Store

Look inside to read what others have shared
Family and friends are coming together online to create a special keepsake. Every memory left on the online obituary will be automatically included in this book.
View Tribute Book
Services for Clifton Gamache, Sr.
There are no events scheduled. You can still show your support by planting a tree in memory of Clifton Gamache, Sr..
Plant a tree in memory of Clifton

Share Your Memory of
Clifton
Upload Your Memory View All Memories
Be the first to upload a memory!
Share A Memory
Plant a Tree