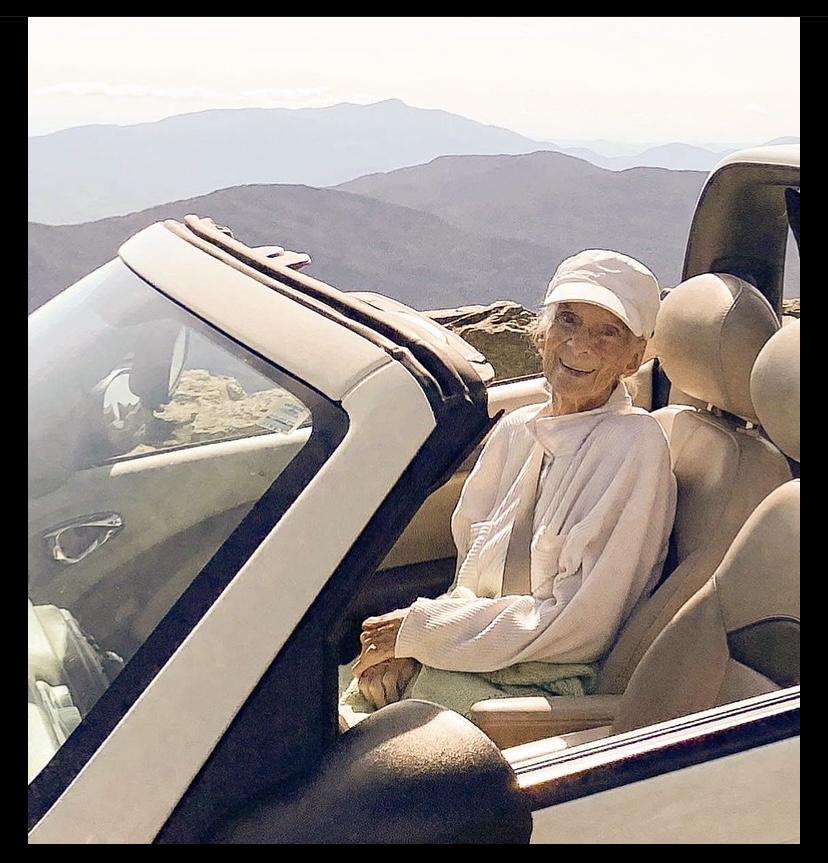 Please share a memory of Joan to include in a keepsake book for family and friends.
View Tribute Book
On October, 27,2021, Joan Eagan Dreissigacker passed away in her home, at the age of 91, surrounded by her loving, devoted and caring family. Joan married John {Jack} Dreissigacker} in September of 1952, in Niagara Falls, N.Y., where she was born in August 1930 and raised. Soon after, they moved to Wilmington in 1953, with their "precious baby" John, at just weeks old, "as she called him" and all of their meager worldly belongings, to build their two homes, on Whiteface Memorial Highway. That was their first and last, major move. They loved and lived on the Mountain, until each of them passed. They had four more children together and had many close friends over the years, while living in the Adirondacks. Joan leaves her children: John, Phil, Sue, Doug, Patti and their Spouses. Along with her Seven Grandchildren, Five Great~Grandchildren and one Brother, David. Also, many Nieces and Nephews. She was predeceased by her husband Jack, Parents, Sisters and Brothers. Joan had a certain ZEST for life one might say, especially if it involved a "Gram Galavant" to ANYWHERE and ENDLESS pairs of "Rose Colored Glasses." She loved with her whole being and was a very devoted Daughter, Sister, Wife, Mom, Mother-in-Law, Gram, Aunt and Friend. There will be no service or calling hours, as per her wishes. If anyone would like to share a memory about Joan with us, please do and write to the family. We would love to hear from you. Also, in lieu of flowers, please feel free to make a donation to a Charity of your choice or a donation to the Wilmington Ambulance Service or the High Peaks Hospice. The M. B. Clark, Inc. Funeral Home in Lake Placid, NY is in charge of arrangements. Relatives and friends wishing to share a memory please visit www.mbclarkfuneralhome.com.
To plant a beautiful memorial tree in memory of Joan Dreissigacker, please visit our Tree Store

Look inside to read what others have shared
Family and friends are coming together online to create a special keepsake. Every memory left on the online obituary will be automatically included in this book.
View Tribute Book
Services for Joan Dreissigacker
There are no events scheduled. You can still show your support by planting a tree in memory of Joan Dreissigacker.
Plant a tree in memory of Joan

Share Your Memory of
Joan
Upload Your Memory View All Memories
Be the first to upload a memory!
Share A Memory
Plant a Tree