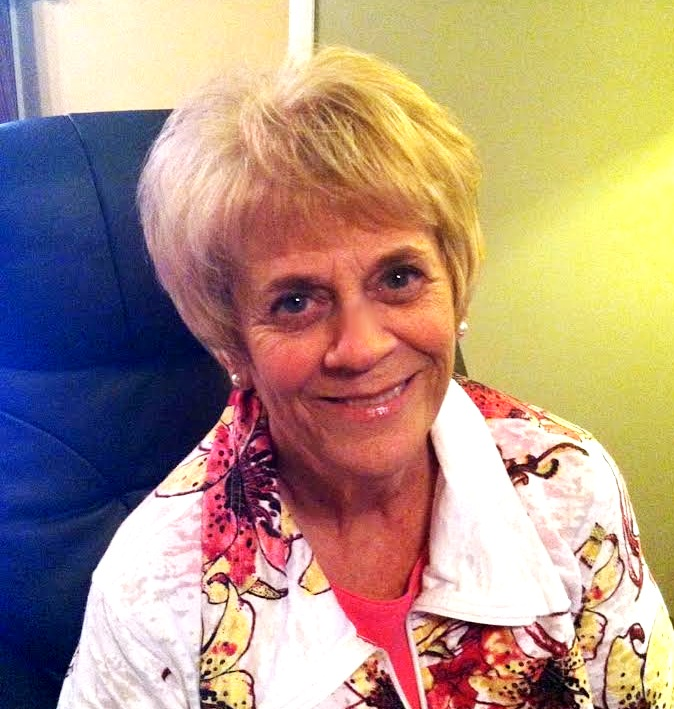 Please share a memory of Margaret to include in a keepsake book for family and friends.
View Tribute Book
Margaret Ann McConnell, 85, of Lake Placid, passed away on November 26, 2021, at home surrounded by the love and support of her family. Marge, born on February 10, 1936 to Augustine and Margaret McCarty in Albany, NY immediately brought joy and laughter into the world. Marge went on to graduate from Academy of the Holy Names in 1953. After graduating from high school, Marge worked with the New York Telephone Company. Marge met the love of her life, Tom McConnell at the very young age of 12 years old. After knowing each other for many years and falling in love, they were married on April 7, 1956 and were inseparable ever since. Soon after, Marge joined her husband in Germany for over a year where he was stationed at the U.S. Air Force Base in Frankfurt. After returning home to Albany for another decade they relocated to Lake Placid, where they remained. Marge and Tom were married for over 65 years and had three beautiful children, Donna, Colleen and Kelly. Marge was a fiercely dedicated mom to all of her children, raising all three of them to go on to accomplish great things. Family came first and was above all else to Marge, a value she instilled in all those around her. The void left by her absence is impossible to fill. Marge was predeceased by her parents, Augustine and Margaret McCarty. She is survived by her husband, Tom McConnell and her children, Donna McConnell of Lake Placid, Colleen Holmes and her husband John of Lake Placid, and Kelly Saunders and her husband Jim of Columbia, SC. Her grandchildren, Tyler (Monica) Saunders, Shannon (Shannon) Langley, Dylan (Victoria) Duffy, Paige Saunders, Caitlin (Andrew) True, Molly McConnell, Maddie Saunders, and Cooper Holmes. Her great-grandchildren, Ava and Aubrey Saunders, Weston, Bennett and Mia Langley, Frankie Duffy, Delaney Dangerfield, and Bodhi True. Marge's Funeral Mass will begin at 11 AM with a calling hour starting at 10 AM on Tuesday, November 30th at St. Agnes Church. The mass will also be broadcast live on Facebook for those who cannot be here in person. For those wishing to express an act of kindness, in lieu of flowers, please consider a donation in Marge's honor to High Peak's Hospice.
To send flowers to the family or plant a tree in memory of Margaret McConnell, please visit Tribute Store
Tuesday
30
November

Share Your Memory of
Margaret
Upload Your Memory View All Memories
Be the first to upload a memory!
Share A Memory
Send Flowers
Plant a Tree