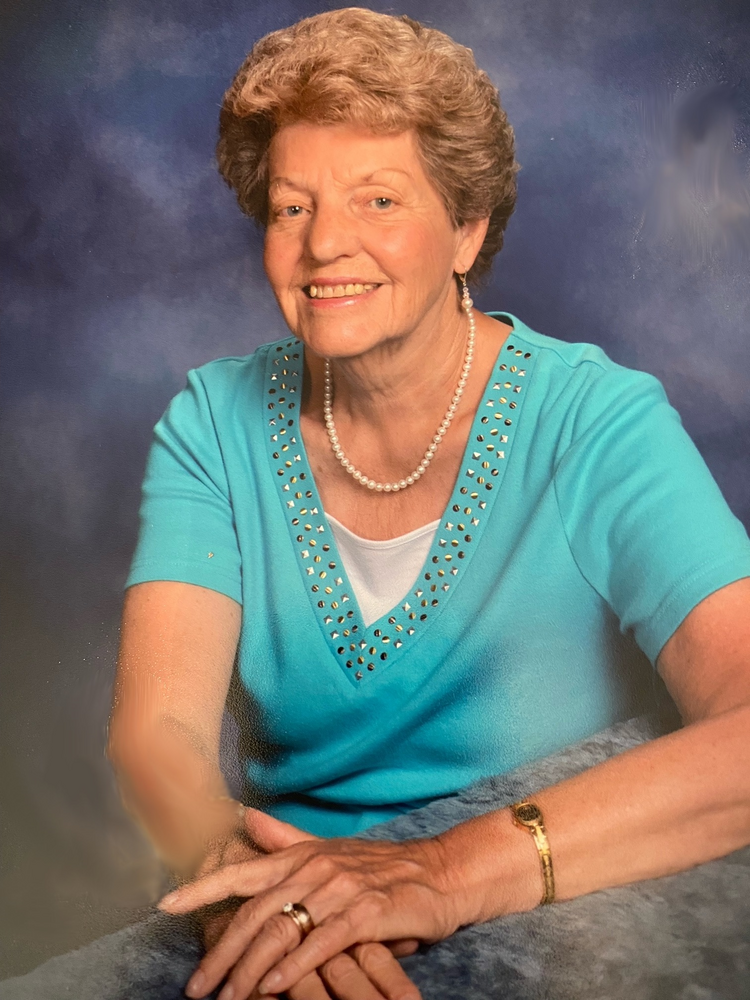 Please share a memory of Shirley to include in a keepsake book for family and friends.
View Tribute Book
? ? On December 6, 2021 Shirley A. Whitney Coolidge, 91 of Lake Placid, NY passed away after a long battle with Alzheimer's Disease. Shirley was born on May 26, 1930 the daughter of Lynn and Gertrude (Peck) Whitney in Lake Placid, NY. Shirley was predeceased by her parents Lynn and Gertrude Whitney, her husband of 49 years Francis (Toot) Coolidge, her brother Robert Whitney and her sister Roberta Whitney Wilford. Shirley is survived by her daughter, Ronna Boyer and husband Robert of Naples, Fl and Lake Placid, NY; two grandchildren, Michelle Boyer Doel of Springfield, MO, and Mark Coolidge Boyer of Cumming, GA; two great grandchildren, Rachael and Ryan Doel of Springfield, MO; one sister Fern Whitney Hawke (Reed) of Dewitt, NY; three brothers, Lynn Whitney of Lake Clear NY, Richard Whitney (Helen) of Lake Placid, NY, and Garry Whitney (Carmie) of Harkness NY. She is also survived by her sister in-law Evelyn Whitney of Lake Placid, NY and Several nieces and nephews. There are no services scheduled at this time. A memorial service will be held in the spring for Shirley at the convenience of the family. The M. B. Clark, Inc. Funeral Home in Lake Placid, NY is in charge of arrangements. Please visit www.mbclarkfuneralhome.com to share a memory or leave condolences.
To send flowers to the family or plant a tree in memory of Shirley Coolidge, please visit Tribute Store

Share Your Memory of
Shirley
Upload Your Memory View All Memories
Be the first to upload a memory!
Share A Memory
Send Flowers
Plant a Tree