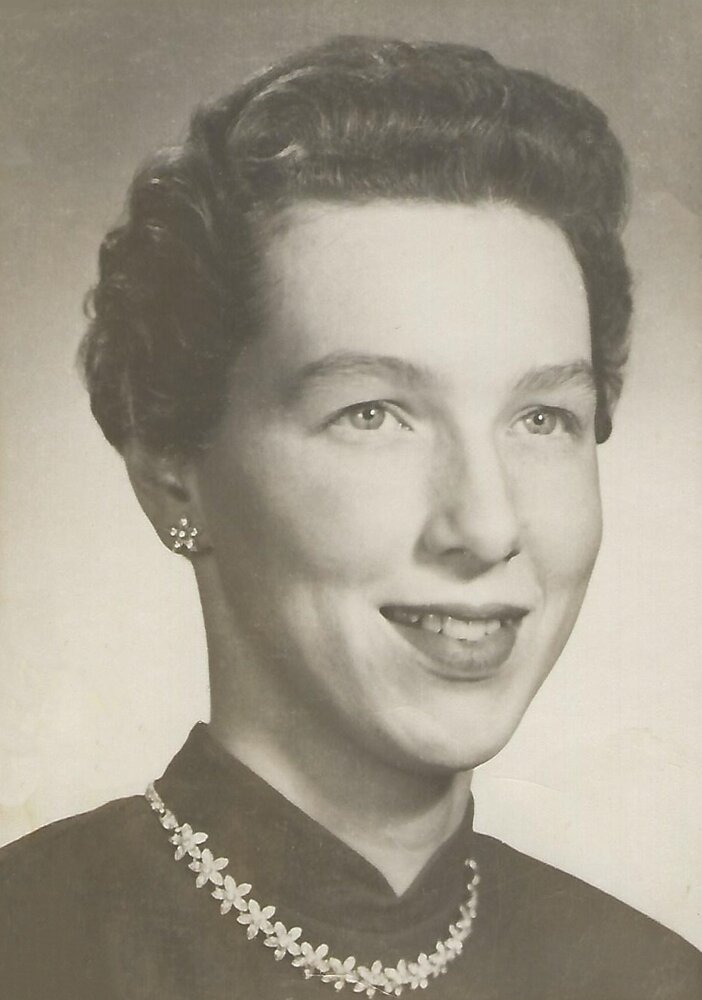 Obituary of Gail A. Fosher

Please share a memory of Gail to include in a keepsake book for family and friends.
View Tribute Book
Gail Fosher, 84, of Rouses Point, NY passed away peacefully with family by her side on Thursday, March 17, 2022 at Meadowbrook Healthcare. She was born in Oceanside, Long Island on November 27, 1937, daughter of George and Barbara Atkins. After moving to the North Country, Gail attended and graduated from Rouses Point High School. She was married to Norman Fosher on February 14, 1957. She worked as a secretary at Plattsburgh State University for several years, before transitioning to the US Customs service where she held various clerical positions for the remainder of her career. Gail was an avid reader and had special memories of their camp in King’s Bay, where she could relax and listen to waves from Lake Champlain hitting the shoreline. Gail was predeceased by her husband (1995). Left to cherish her memory is a son Ricky and his wife Debbie Fosher of Rouses Point, NY as well as 3 grandchildren; Jessica Fosher and fiancée Tyler Puchrik (Rouses Point, NY), Briana Murphy & husband Sean (Eaton, CO), Nicholas Deneault (Rouses Point, NY). She also leaves 6 great-grandchildren; Emily Babbie, Josh Babbie, Marshall Puchrik, Layla Puchrik, Liam Murphy and Gabriella Deneault. Also, her sister, Judy Cayea-Willis and sister-in-law Joan Bushey (both residents of Florida). As per Gail’s wishes, there will be no public calling hours.
To plant a beautiful memorial tree in memory of Gail Fosher, please visit our Tree Store

Look inside to read what others have shared
Family and friends are coming together online to create a special keepsake. Every memory left on the online obituary will be automatically included in this book.
View Tribute Book
Services for Gail Fosher
There are no events scheduled. You can still show your support by planting a tree in memory of Gail Fosher.
Plant a tree in memory of Gail

Share Your Memory of
Gail
Upload Your Memory View All Memories
Be the first to upload a memory!
Share A Memory
Plant a Tree