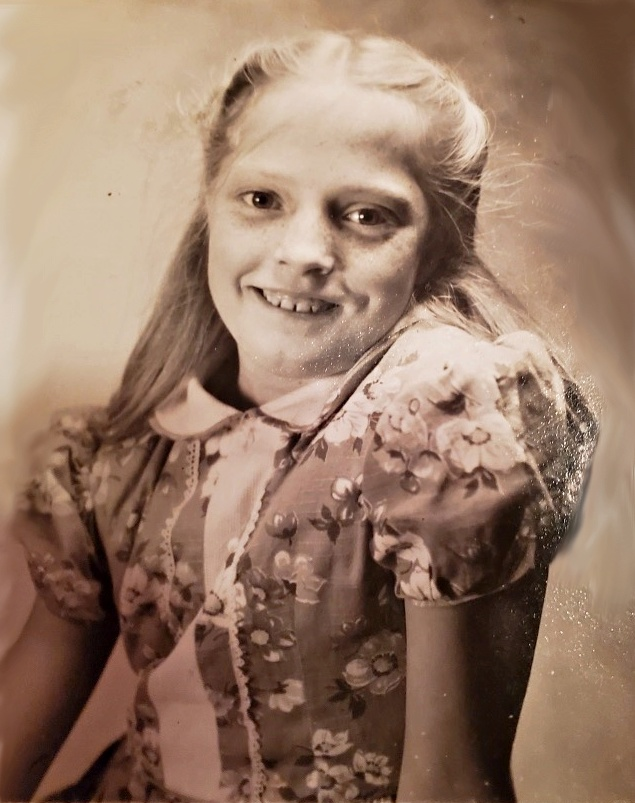 Please share a memory of Anita to include in a keepsake book for family and friends.
View Tribute Book
Anita Hanson Decker On March 18, 2022 the Lord called Anita Hanson Decker home to be with her husband. She was born in Lake Placid, NY, on November 30, 1934, the daughter of the late Fletcher and the late Ruth (Barton) Hanson. She married Henry Edward Decker, Jr. October 22, 1955, they were married 39 years and had two children, Henry Edward Decker, III and Margaret Anita (Marty) Decker. She was predeceased by her husband, Henry on February 26,1994. Anita was a woman of many talents. She worked at Old McDonald's Farm as a young woman, she had been a waitress, a nurse's aide at Uihlein Mercy Center, was a past member of the Lake Placid Volunteer Ambulance Service, a mother, grandmother, and great grandmother. She could drive a team of horses as well as slap a bandage on wherever you hurt. She also loves to cook, crochet, and knit. Anita was predeceased by her parents, Fletcher and Ruth, her husband, Henry Edward Jr.; two brothers, Albert and Arnold; and two sisters, Aileen and Avis. She is survived by her children, Margaret Decker and Henry (Roberta) Decker; two grandchildren Tammy (Aaron) Cheateaux and Sara (Jaime) LaBoy; three great grandchildren, Jalen, Rhen and Colden LaBoy. She is also survived by several nieces and nephews and one special niece, Alice Day who was more like a sister to her. A graveside Service will be held Friday, June 3rd at 10:00 AM at North Elba Cemetery in Lake Placid, NY. Rev. Derek Hansen will officiate. The M. B. Clark, Inc Funeral Home in Lake Placid, NY is in charge of arrangements. Relatives and friends are invited to share a memory or leave condolences at www.mbclarkfuneralhome.com . . .
To send flowers to the family or plant a tree in memory of Anita Decker, please visit Tribute Store
Friday
3
June

Share Your Memory of
Anita
Upload Your Memory View All Memories
Be the first to upload a memory!
Share A Memory
Send Flowers
Plant a Tree