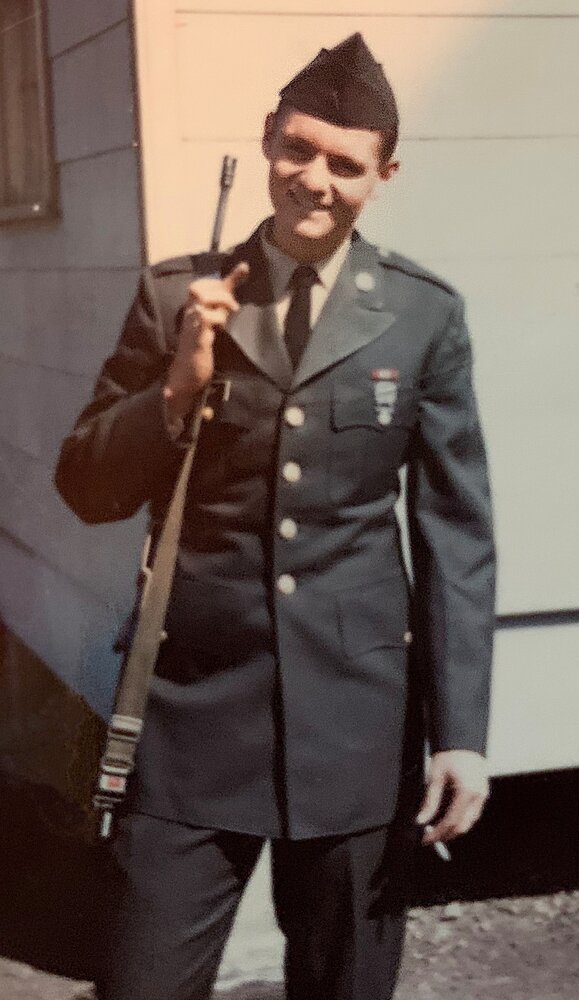 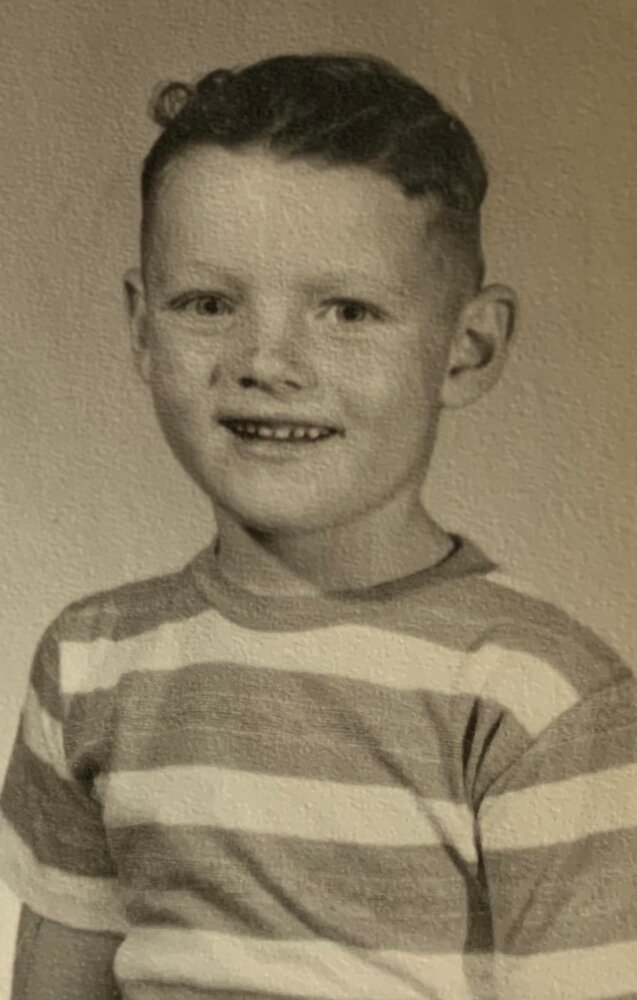 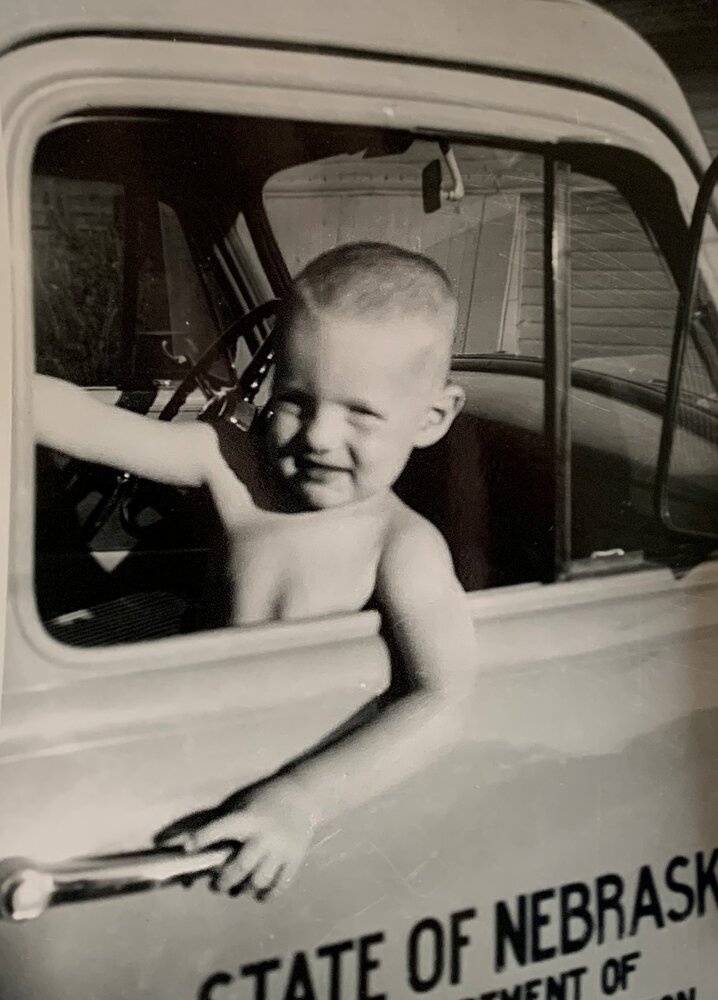 Please share a memory of Robert to include in a keepsake book for family and friends.
View Tribute Book
Robert (Bob) Barry, 70, of Champlain, NY passed away on April 25, 2022 at Washington Center in Argyle, NY. Bob was born in Denver, CO on December 11, 1951 to the late Robert M. Barry and Lois J. Fanning. Graduating from Abraham Lincoln High School in 1970, Bob was drafted in to the U.S. Army in the Vietnam era until 1973. He later began working for Belcam, Inc. (Delagar) for 32 years until his diagnosis of Alzheimer’s disease in 2014. Survivor’s include Bob’s wife Faye (Moore) Barry, his stepchildren Amanda Gooley (Brandon) of Champlain, and Bradley Martin of Mooers, step-grandchildren Ethan and Haylee Gooley of Champlain, Alexis Hemingway of Plattsburgh, Brookely Martin of Ohio, and Kately Martin of Tennesee. Bob is also survived by his siblings Linda Martinez and Curtis Barry of Denver, CO, Colleen Johnson of North Carolina, as well as step-half brothers and sisters, and many nieces and nephews. We will have a gathering to celebrate Bob’s life at a later date once his ashes are brought back home to Colorado and scattered throughout the mountains.
To plant a beautiful memorial tree in memory of Robert Barry, please visit our Tree Store

Look inside to read what others have shared
Family and friends are coming together online to create a special keepsake. Every memory left on the online obituary will be automatically included in this book.
View Tribute Book
Services for Robert Barry
There are no events scheduled. You can still show your support by planting a tree in memory of Robert Barry.
Plant a tree in memory of Robert

Share Your Memory of
Robert
Upload Your Memory View All Memories
Be the first to upload a memory!
Share A Memory
Plant a Tree