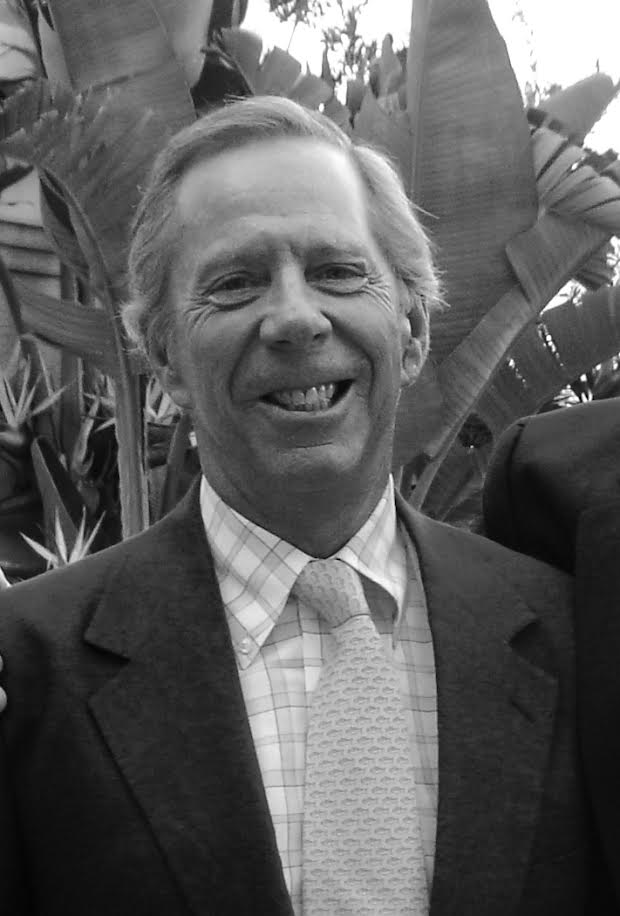 Please share a memory of John to include in a keepsake book for family and friends.
View Tribute Book
John David Reynolds of Lake Placid, NY died peacefully at his home on May 26th 2022 at the age of 80. Born in Amsterdam, NY, JD, as he was known by his friends and family, lived in Lake Placid for over 40 years. He graduated from Vermont Academy in 1960, and then from St. Lawrence University in 1964. He started his career at the Hartford Insurance Company, but quickly moved to the commercial flooring business working for Mohawk Carpet. He then founded Rapid Designs, a maker of white-water kayaks and paddles. Rapid Designs was the first kayak maker to incorporate Kevlar fibers in its kayak design. Later, he returned to the commercial flooring business but this time starting his own company, Reynolds Associates. He was a consultant to architectural and design firms and also had several employees. He led this successful Boston based venture, but resided in Lake Placid for long weekends to be with his family JD was a passionate sportsman. While in high school and college he competed in all three snow sports; jumping, downhill/slalom and cross-country skiing. In his youth, JD spent substantial time in Speculator, NY working as a life guard and teaching water skiing to anyone who was game. It was here at Speculator's Oak Mt. that he learned to alpine ski. JD loved ski racing and raced into his 60's and skied recreationally until nearly the end of his life. JD was the first chairman of the board of the New York Ski Educational Foundation and was inducted into its hall of fame in 2021. He loved F1 Racing and was also an avid fisherman, particularly obsessed with fly fishing for Atlantic Salmon. He travelled to Canada, Iceland, and Russia pursuing that passion. JD was constantly on the go and in the warmer months could be seen either running or cycling around the Adirondack Park. JD was a devoted husband, father, and grandfather. He always supported his sons and encouraged all their endeavors, aspirations and adventures. Whether it was downhill skiing, Atlantic salmon fishing, or traveling, JD jumped into every opportunity and strongly encouraged those around him to leap as well. He imparted his love of skiing and ski racing to all of his children and grandchildren, watching them with great pride. JD also took his passions abroad to Europe with a special focus on skiing in the alps, exploring the culture, and making friends. However, he loved Lake Placid most of all, along with his wife Diane he delighted in sharing it with his children, friends, and later, grandchildren, at the family home on Signal Hill and their boathouse on Lake Placid. JD was a fiercely loyal friend. He had a magnetic personality attracting countless close relationships over the years. He was uniquely himself by being an engaging, high-energy, direct person with a great sense of humor. He will be deeply missed by all who knew him. He is survived by his wife Diane of 57 years, his three sons and their wives, John and Alexandra of Rowayton, CT; Andrew and Nell of Hanover, NH; Steven and Brooks of Lake Placid, NY, and eight grandchildren, Olivia, Jake, Anna, Peter, Andrea, Emma, Thomas and Ava. A memorial service will be held this July. Those wishing to honor JD may do so by donating to: The Alpine Ski Endowment at St. Lawrence University 23 Romoda Drive Canton, NY 13617 Atlantic Salmon Federation PO Box 807 Calais, ME 04619. The M. B. Clark, Inc., Funeral Home in Lake Placid, NY is in charge of Arrangements. Please visit www.mbclarkfuneralhome.com to share a memory or leave condolences. A celebration of the life of J.D. Reynolds will be held Friday, July 15, from 4:00 PM to 6:00 PM at the Lake Placid Club Golf House, 88 Morningside Drive, Lake Placid, NY
To send flowers to the family or plant a tree in memory of John Reynolds, please visit Tribute Store
Friday
15
July

Those wishing to honor JD may do so by donating to: The Alpine Ski Endowment at St. Lawrence University 23 Romoda Drive Canton, NY 13617 Atlantic Salmon Federation PO Box 807 Calais, ME 04619.
Online Memory & Photo Sharing Event
Online Event
About this Event

Share Your Memory of
John
Upload Your Memory View All Memories
Be the first to upload a memory!
Share A Memory
Send Flowers
Plant a Tree