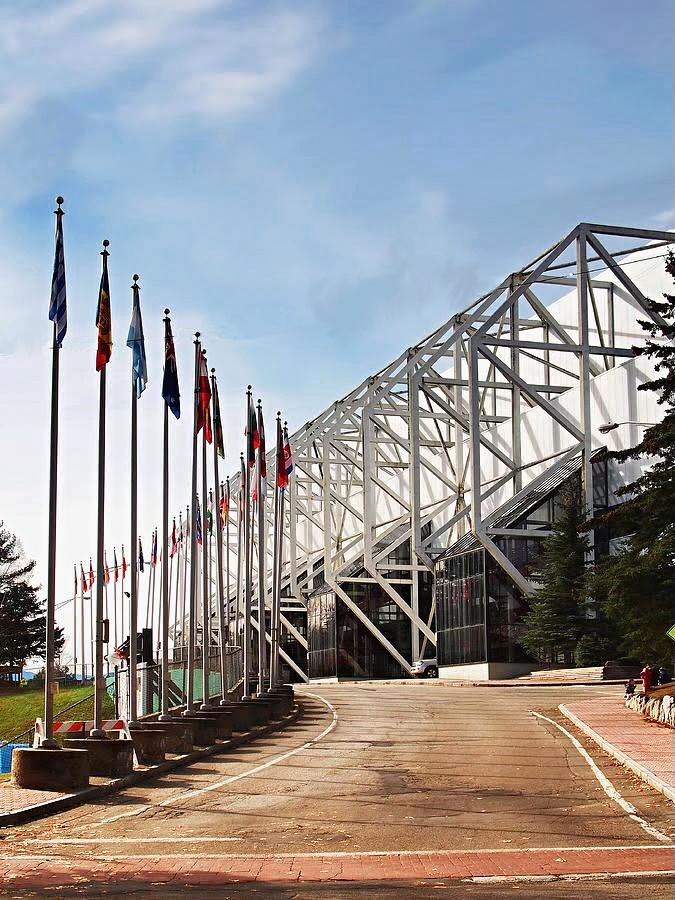 Please share a memory of Thomas to include in a keepsake book for family and friends.
View Tribute Book
Thomas Raymond Borden, 69, known to friends as Tom, passed away after a two-year battle with cancer, on Saturday, June 11, 2022. He was surrounded by family in Kirkland, WA. Tom was born to Raymond and Bertha (Hathaway) Borden, in Lake Placid, NY on October 17, 1952. He was the eldest of three children, including Cindy, who was lost at birth. Growing up, he enjoyed sports, building and racing soapboxes, fixing cars, and fishing with his dad. He worked as an Enterprise Paper Boy, which enabled him to buy his first car at fifteen years old, a green 1964 Corvair. Tom completed his Heating, Ventilation, Air Conditioning and Refrigeration (HVAC/R) certification from BOCES in 1970 and started a 50-year career at what is now the New York State Olympic Regional Development Authority (ORDA). Tom didn't do anything without dedication, in addition to his lengthy career, he spent 44 years collecting and fixing US made antique clocks and 15 years umpiring his daughter's softball games as well as, Little League and college teams. Tom was a lifetime Pittsburgh Pirates fan, who finally made it to their home stadium in 2018. For the past 15 years, Tom also enjoyed vacationing in Myrtle Beach and participating in car shows with his 1963 Corvair convertible. Tom enjoyed many other hobbies, including stock car racing, camping, and golfing. In 1977 he married his high-school sweetheart, Nancy (Downs) Borden, and became a dad to twin daughters in 1985. Tom became a grandfather in 2014 and again in 2016. In the fall of 2021, a vacation to North Bend, WA became an amazing 8 months of memory making with his two grandkids. Tom liked to say, "Life is like a roll of toilet paper, the closer you get to the end the faster it goes." Many lessons can be learned from the way he lived his life: (1) Be "in charge" of things that truly matter. (2) Dedicate your life to the things and people you love. (3) Plan for the worst but hope for the best (4) Be spontaneous (5) Take 2 steps at a time and just keep going. (6) Ignore the naysayers and negativity; will power beats logic. (7) Keep driving until you find what you're looking for. Tom was survived by his twin daughters, Kristi Tilberis and Kerri Stalica; sons-in-law, Chris Tilberis and Timothy Stalica; grandchildren, Oliver Tilberis and Lyza "baby" Tilberis; sister, Debbie Bombard; brother-in-law, Marvin Bombard; niece, Shannon Bombard; and Chad Lonkey, who he cared for like a son. Calling hours and a celebration of life will be held at M.B. Clark Inc. Funeral Home, in Lake Placid, NY. Calling hours will take place Wednesday, June 22, 2022, from 5-7:30pm. The celebration of life will be held Thursday, June 23, 2022, at 10am, followed by a funeral procession to the Town of North Elba Cemetery. In memory of Tom, we ask that you fill the room with laughter, keep the ice cold, and keep the clocks ticking. Donations can be made in his memory to St. Jude's Hospital.
To send flowers to the family or plant a tree in memory of Thomas Borden, please visit Tribute Store
Wednesday
22
June

Share Your Memory of
Thomas
Upload Your Memory View All Memories
Be the first to upload a memory!
Share A Memory
Send Flowers
Plant a Tree