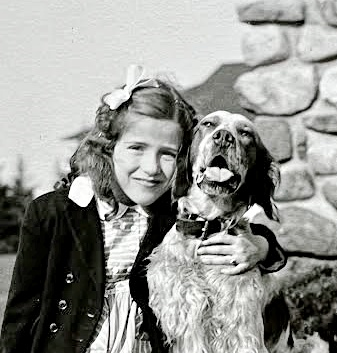 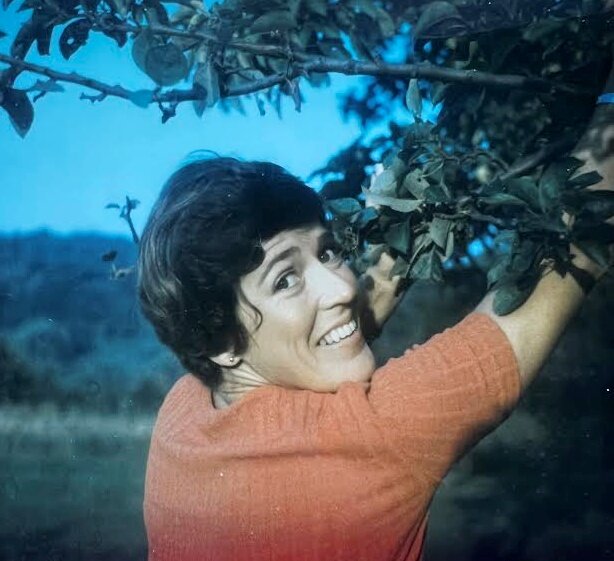 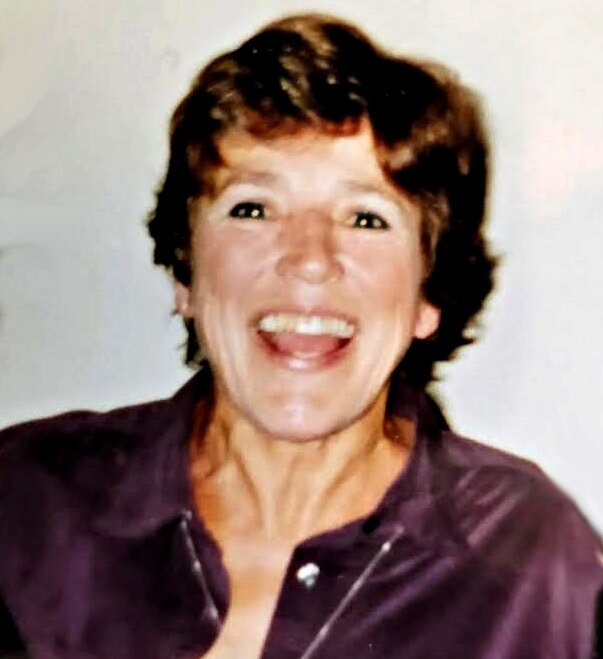 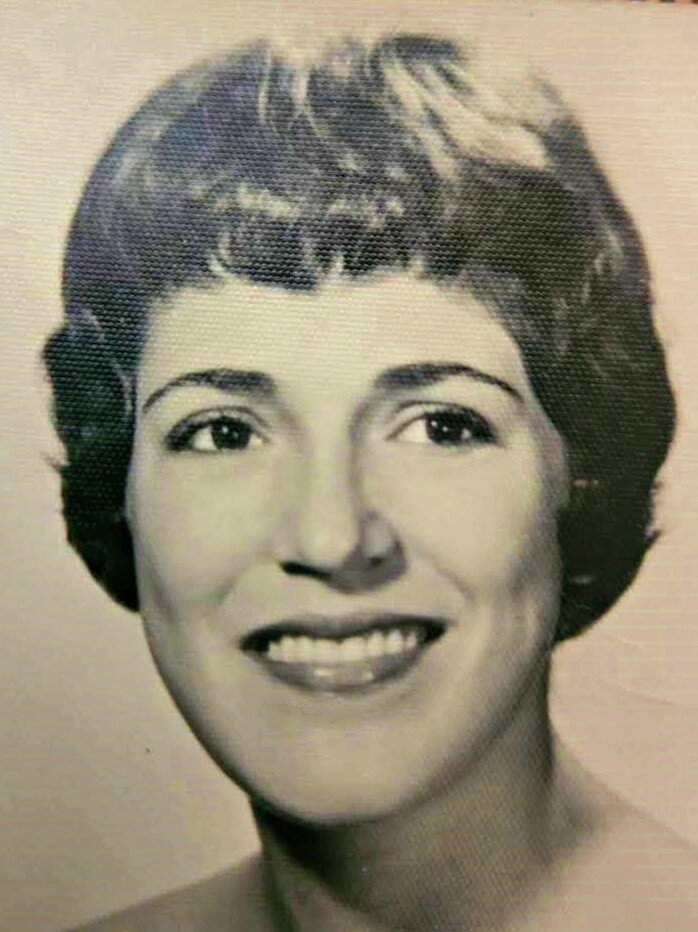 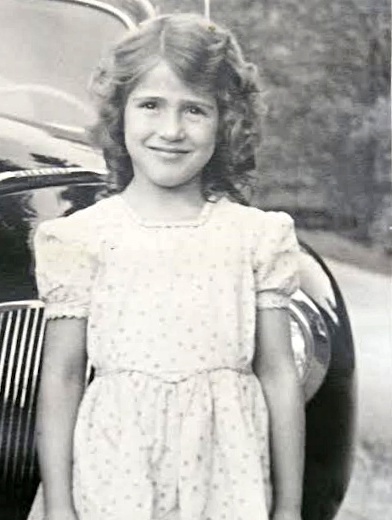 Please share a memory of Pamela to include in a keepsake book for family and friends.
View Tribute Book
Obituary of Pamela Rongy Smith-Muller of Bloomingdale NY, 85, passed away at home Monday after battling lung cancer. She was born in Saranac Lake to Major Harold T. Muller and Florence Evelyn Muller (Smith). She graduated from Cazenovia Jr. College completing general studies in Liberal Arts then proceeded to study scientific illustration at Penn State University which talents were employed for several years with NC Duke University Labs completing marine illustrations on the Outer Banks. There with then husband William (Bill) Smith she received her pilot's license, completing her first solo on 29th birthday. An intense athlete at all sports no matter how minor, she thoroughly enjoyed beating all competition. While also an accomplished tennis player, her greatest achievements were earned on the volleyball court. Having started with club ball at Cazenovia and Penn State, she consistently played in the Empire State Games, attended Nationals and Internationals, Senior Olympics, was a certified referee, coached at four universities, and in the process of earning many accolades won Senior Olympic Gold in the USA Open Nationals against team Brazil in 1998. Pam and Bill moved to Carmel, NY where she expounded her cooking skills and, with no children of their own, summer home-cared Carlos Luciaga. They then moved to Perrysville, OH where she cared for her horses, among numerous other animals, while tending a tree farm and operating a catering business. Pam was a remarkable chef and co-owned Lola's in Mansfield, OH. All the while she drove her white 1947 TR3 Triumph with multiple furry friends in her company and announced her presence with her unmistakable laugh – yeah, right! She had an infinite love for animals and 'there was never an animal that she came across that she didn't love'. She rescued many, loved all – too numerous to name. That love turned her vegetarian in support of no-kill for food. Pam had fond memories of visits and friends made at Black Lake and on the sports courts. She, and her family, extend a special appreciation for her homecare; Laura Campbell, her hospice care team, and the loving, relentless support of her neighbors. There will be no calling hours nor funeral service. She asked that charitable donations be made in her name to the Tri-Lakes Humane Society, 255 George Lapan Memorial Hwy, Saranac Lake, NY 12983. The M. B. Clark, Inc., Funeral Home in Lake Placid, NY is in charge of arrangements. Please visit www.mbclarkfuneralhome.com to share a memory or leave condolences. .
To plant a beautiful memorial tree in memory of Pamela Smith-Mullen, please visit our Tree Store

Look inside to read what others have shared
Family and friends are coming together online to create a special keepsake. Every memory left on the online obituary will be automatically included in this book.
View Tribute Book
Services for Pamela Smith-Mullen
There are no events scheduled. You can still show your support by planting a tree in memory of Pamela Smith-Mullen.
Plant a tree in memory of Pamela

Share Your Memory of
Pamela
Upload Your Memory View All Memories
Be the first to upload a memory!
Share A Memory
Plant a Tree