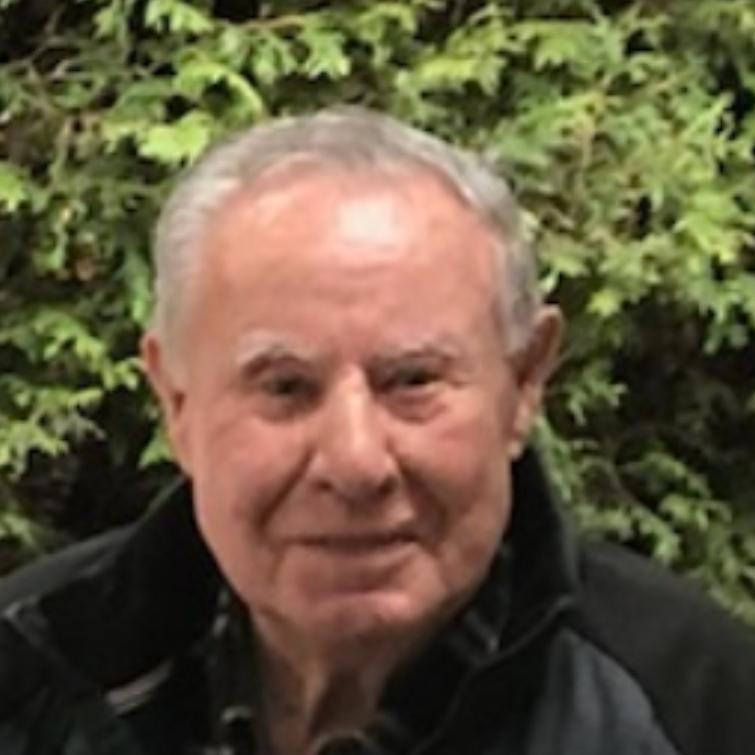 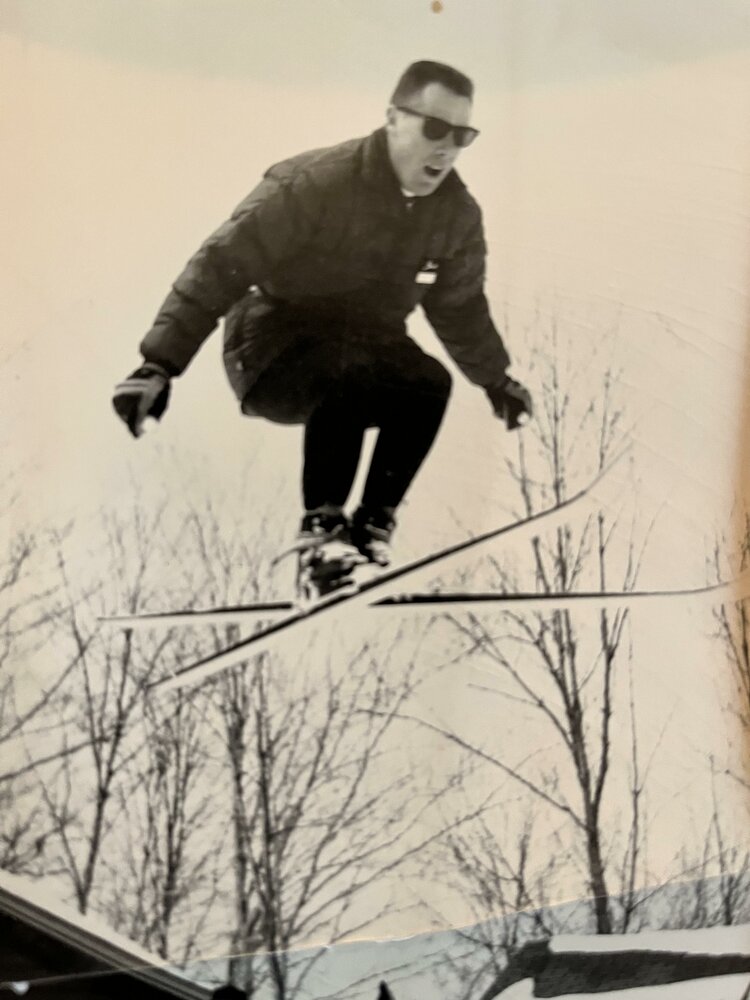 Please share a memory of Jack to include in a keepsake book for family and friends.
View Tribute Book
Jack Irvin, Sr. passed away after a very brief illness on Tuesday, October 11, 2022, at the age of 89. Born in Lake Placid in 1933 to William and Jane (Normile) Irvin, Jack attended and graduated from Lake Placid High School. He was active on the LP Bombers baseball team and as a competitive ski jumper, which earned him the nickname "Termite." During his ski jumping career, he met and became a close, lifelong friend with ski jumping legend Art Devlin. Jack worked at the Holiday Harbor in Lake Placid for several years as a tour boat driver and waterski instructor. During the winter months he was a ski instructor at Mt. Whitney. In 1955, Jack enrolled in the Army and served at Fort Dix in New Jersey for 2 years. Upon returning from the service, Jack met his wife, Colleen, while she was working at the Marcy Hotel; the pair subsequently moved to Canton, where Jack received his bachelor's degree from St. Lawrence University. Jack briefly worked for Kodak in Rochester before returning to his hometown of Lake Placid, where he continued his career at the Holiday Harbor. He then traveled to Chicago to train as a bowling alley manager; it was a skill he never needed as the planned bowling alley became the Harbor Theater. Jack unsuccessfully ran for mayor against Bob Peacock, but held the prestigious title of "Ice Meister" for many years. After meeting Peter Roland, Jack accepted the position of Manager at the Lakeside Motor Inn (currently Lake House). At the same time, Jack, Colleen, and their family opened the hometown favorite Custard Mustard n' Brew, which they ran as a very successful summer business until it was sold in 1978. One of Jack's fondest memories from Cut n' Mut was when Kate Smith (eating her baby cone) sang her unique rendition of Happy Birthday to Jack on his 40th birthday. Jack subsequently accepted the position of General Manager at the Lake Placid Hilton while it was being built for the 1980 Olympics, remaining there until he retired in 1996. Jack will be remembered as an enthusiastic tennis player, an avid skier and golfer, the organizer of many family vacations, an amazing father, and a man who was known by all for his outgoing personality and his great sense of humor. He always had a twinkle in his eyes and a smile on his face. Jack is survived by his children Jack (Lisa G), Claire (Kuljeet), Tom, and Mary Jane (Don) and grandchildren Chelby, Sydney, Jack, Kishann, and Karina. He was predeceased by his wife Colleen, his sister Jane and his brother Bill. A celebration of Jack's amazing life will be held at Lisa G's Restaurant on Wednesday, October 26, 5-7 p.m. The M. B. Clark, Inc., Funeral Home in Lake placid, NY is in charge of arrangements. Please visit www.mbclarkfuneralhome.com to share a memory or leave condolences. In lieu of flowers, the family would appreciate donations to the Lake Placid Volunteer Ambulance Service or the Tri-Lakes Humane Society.
To send flowers to the family or plant a tree in memory of Jack Irvin, Sr., please visit Tribute Store
Wednesday
26
October

Share Your Memory of
Jack
Upload Your Memory View All Memories
Be the first to upload a memory!
Share A Memory
Send Flowers
Plant a Tree