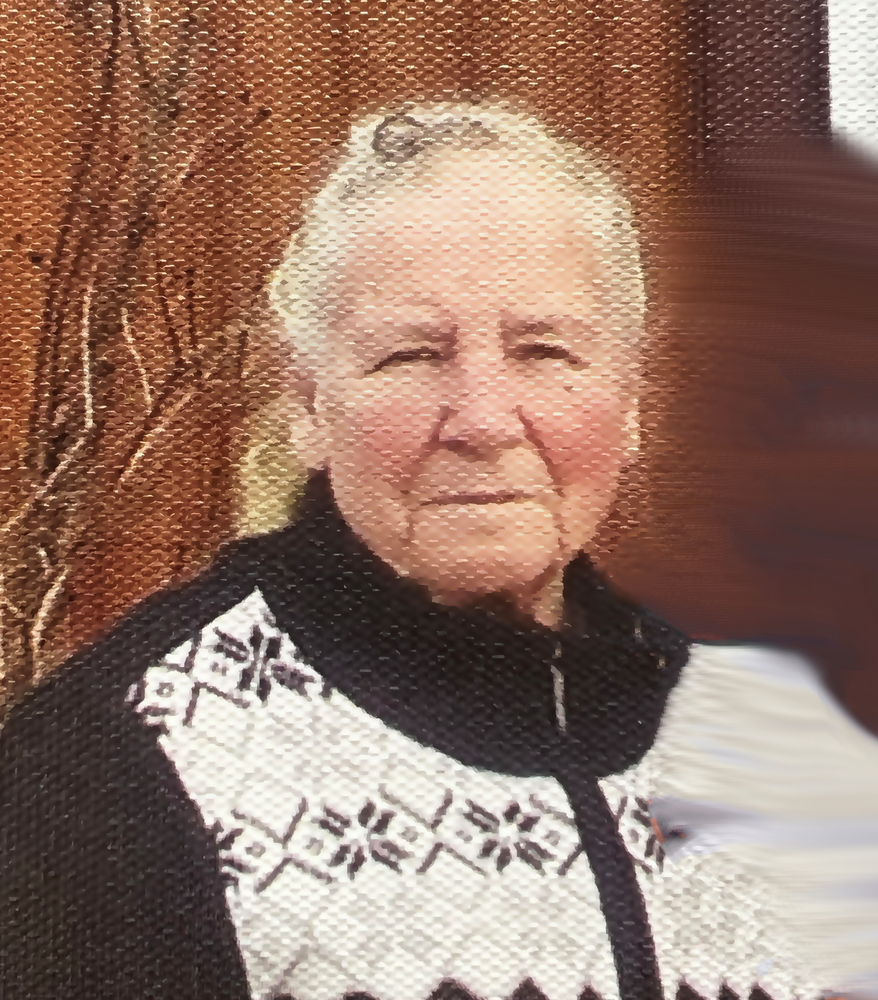 Obituary of Evelyn A. Whitney

Please share a memory of Evelyn to include in a keepsake book for family and friends.
View Tribute Book
Evelyn A. (Decker) Whitney, 92, of Lake Placid, NY Passed away Friday, October 28, 2022 at Elderwood of Uihlein at Lake Placid, where she had been a resident for almost two years. Mrs. Whitney was born November 13, 1929 in Lake Placid, NY the daughter of Henry E. Decker and Carolyn Fisk Decker. She was the wife of Robert A. Whitney, they were married for 56 years. Mr. Whitney passed away December 17, 2004. Evelyn worked from her home for several years as a Child Care Provider. Over the years, she provided a caring and loving home for the care of several children and their families in the Lake Placid Area. Evelyn loved angels, her home was adorn with angel paintings, illustrations and angel lights. She is survived by her only child Robert E. Whitney and his wife Barbara of Lake Placid, NY; two grandchildren, Robert E. Whitney, Jr. of Lake Placid, NY and Lisa M. Whitney of Lake Placid, NY; four great grandchildren, Alex Whitney, Brody Whitney, Emilie Whitney and Baylie Whitney. She is also survived by several nieces and nephews and her two special people in her life, J. J. Ledwith and Jessica Levitt Preston. She was predeceased by her parents, Henry and Carolyn and two brothers, Henry E. Decker, Jr. and Richard Decker. Calling Hours will be held Monday, October 31st from 1:00 PM to 3:00 PM with a funeral service to follow at 3:00 PM at the M. B. Clark, Inc., Funeral home in Lake Placid, NY. Rev. John Yonkovig will officiate. Burial will follow at North Elba Cemetery. Relatives and friends are invited to share a memory, upload a photograph or leave condolences at www.mbclarkfuneralhome.com.
To send flowers to the family or plant a tree in memory of Evelyn Whitney, please visit Tribute Store
Monday
31
October

Share Your Memory of
Evelyn
Upload Your Memory View All Memories
Be the first to upload a memory!
Share A Memory
Send Flowers
Plant a Tree