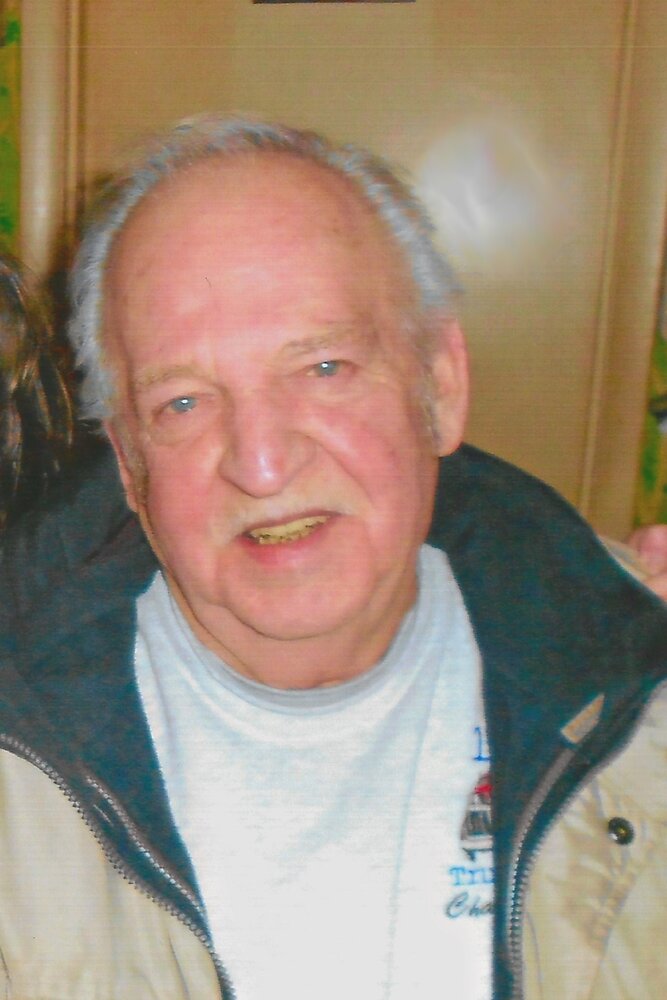 Please share a memory of Larry to include in a keepsake book for family and friends.
View Tribute Book
Larry Francis Frenya, 79, of Champlain, NY passed away on Sunday, November 6, 2022 after battling cancer at UVM Champlain Valley Physicians Hospital. He was born in Plattsburgh on January 21, 1943 to Irene Antoinette Bombardier and Frank Harold Frenya. Larry attended Rouses Point Elementary School and graduated from Champlain Central School. He went on to study at Miner Institute, where he also enjoyed playing basketball. He proudly served overseas in the US Army, earning a National Defense Service Medal. He had fond memories of discovering German culture, bringing home several unique German beer steins. Larry worked for the New York State Department of Corrections and Community Supervision for 37 years, retiring in 2005 as an Executive Lieutenant. He was a huge football fan, always cheering on his Green Bay Packers. He also loved watching horse racing, playing Poker and “the slots” on trips to Atlantic City, enjoying nature and wildlife around his home, listening to country music, and reading historical novels. One of his biggest joys was spoiling his dog, Rocky with lots of treats and playtime. Larry is survived by his loving daughters Lisa Goupil and Tara Frenya; grandsons Ryan Goupil and fiancé Zachary Wilcox; Nickolas Goupil and wife Sarah Merkel-Goupil; great grandsons Henry Goupil and Julian Goupil; stepchildren Karen Richard and Bill Laroche. He was predeceased by his longtime partner Phyllis LaRoche, his parents Irene Biere and Harold Frenya, his brother Richard Frenya, and his sister Doris Bunn. A celebration of his life for friends and family will be held at the American Legion Post 912 in Rouses Point on Friday, November 11 at 2:00 PM following a private memorial for the family at M. B. Clark Funeral Home. Donations in Larry’s memory may be made to Elmore SPCA Inc., 556 Telegraph Road, Peru, NY 12972.
To send flowers to the family or plant a tree in memory of Larry Frenya, please visit Tribute Store
Friday
11
November

Share Your Memory of
Larry
Upload Your Memory View All Memories
Be the first to upload a memory!
Share A Memory
Send Flowers
Plant a Tree