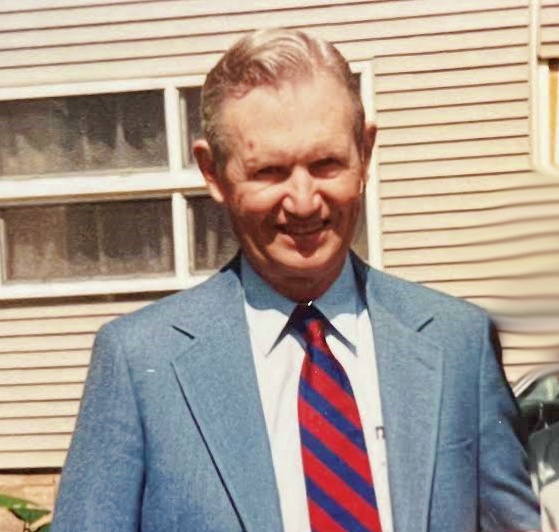 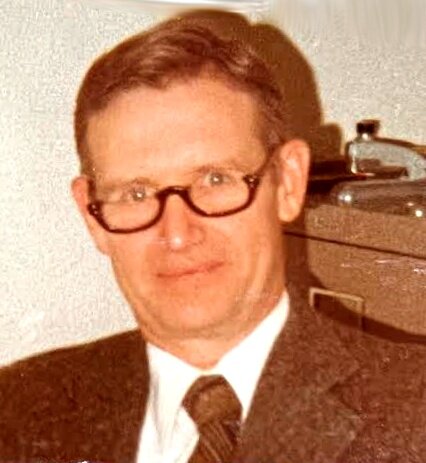 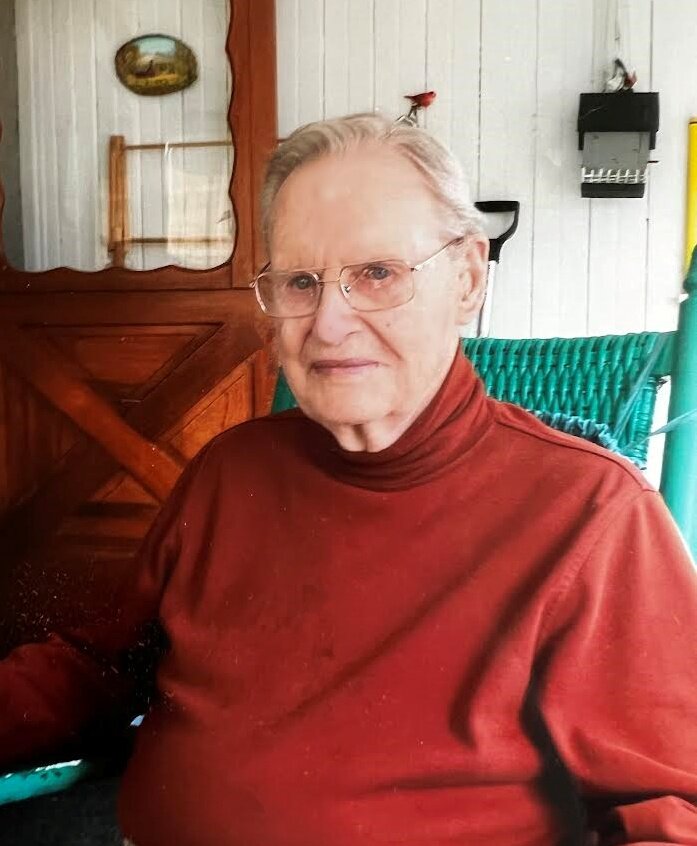 Please share a memory of Raymond to include in a keepsake book for family and friends.
View Tribute Book
Raymond McIntyre Obituary: Raymond McIntyre passed away on December 15, 2022, with his loving wife Betty (Elizabeth) at his side. Betty and Ray married in Malone, New York at St. Joseph Church on September 4, 1971. They were devoted to each other and shared 51 happy years together. On their 25th wedding anniversary Raymond toasted her as his shining star. Ray was a wonderful husband, son, brother, uncle and friend. He was born in Lake Placid on November 4, 1929. He was the son of Gertrude Smith McIntyre and Raymond McIntyre, who was the post master of the Lake Placid Club. He was a dear and close brother to his sister Margaret Elma Atanasoff who preceded him in death. Ray graduated from Lake Placid high school in 1947 He was a great sports enthusiast who enjoyed skiing, golfing, biking and swimming. He particularly loved skiing and began ski jumping at the age of six. Ray was awarded a full ski scholarship to St. Lawrence University, receiving degrees in liberal arts and education. He went on on to Colgate University, where he received his masters in math and science. He served two years in the U.S. Army as an artillery man during the Korean War era. Ray enjoyed watching college football and always rooted for Norte Dame. He taught at Lake Placid high school and served as its ski coach. He worked as a mathematics instructor at several schools in Rochester, NY, including the Rochester Institute for Technology. He was an assistant professor at Paul Smith's College and served as ski coach as well. He later taught at two New York State correctional facilities. Ray was a life long resident of Lake Placid and actively served the community and numerous organizations for most of his life. He was a member of the American Legion, Mercy Associates and the Knights of Columbus. He was an active member and communicant of St. Agnes Church. He enjoyed listening to classical music and sang in the St. Agnes choir for many years. He was honored to be asked to participate as a judge at the Lake Placid ski jump during the 1980 Olympics. He is survived by his wife Betty (O'Connor) McIntyre, brother-in-law John Atanasoff ll and his wife Tommie, and nieces and nephew, John (Stephanie) Suzanne (Russell), Nancie (Matthew) and Todd (Molly) and their children, as well as Betty's nieces and nephews Sharon (Dick), Karen (Paul), Jackie, Susan (Chuck), Cindy, Tammy, John (Shari) and Jim (Caroline) and their children. He is also survived by two sister-in-laws Mary Alice O'Connor and Dorothy O'Connoe Metz. The funeral mass was held on Monday December 19 at St. Agnes church with father John Yonkovig officiating. A gathering and celebration will be held at Ray's burial in the the spring. Donations on Ray's honor can be made to St. Agnes Charities for Local Residents. The M. B. Clark, Inc., Funeral Home in Lake Placid, NY is in charge of arrangements. Please Visit www.mbclarkfuneralhome.com to share a memory or leave condolences for the McIntyre family.
To send flowers to the family or plant a tree in memory of Raymond McIntyre, please visit Tribute Store
Monday
19
December

Share Your Memory of
Raymond
Upload Your Memory View All Memories
Be the first to upload a memory!
Share A Memory
Send Flowers
Plant a Tree