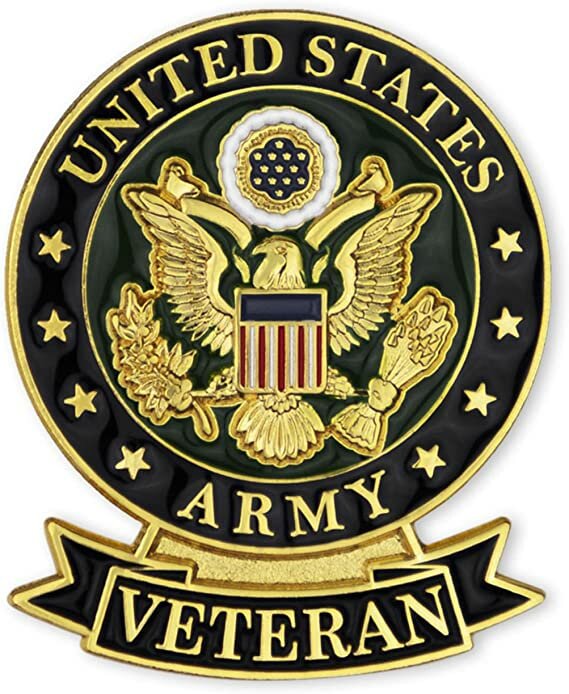 Please share a memory of Gene to include in a keepsake book for family and friends.
View Tribute Book
Gene J. Mossey, 81, of Rouses Point, NY passed away on December 14, 2022 at UVM-CVPH Medical Center. Gene was born in Plattsburgh, NY on October 1, 1941, son of the late Gordon and Edith Papin Mossey. He was predeceased by his loving wife of 50 years, Carol Goven Mossey, and also brother Alfred Mossey. He attended St. Patrick’s School and Rouses Point High School. He then worked several part-time jobs, and in 1963 enlisted in the U.S. Army Artillery for 3 years, serving in the Vietnam War. He received basic infantry training at both Fort Jackson in Columbia, SC and Fort Gordon in Augusta, GA. He then received advanced artillery training at Fort Sill in Lawton, OK. Gene served a 13-month tour of duty in South Korea along the demilitarized zone separating North and South Korea. After returning to the states he served at Fort Knox in Louisville, KY in the armored calvary. From there Gene went to Fort Mead in Baltimore, MD serving on a Hawk Air Defense Missile crew. He then went to Fort Bliss in El Paso, TX also in the air defense. He attained the rank of Sergeant during his service and was honorably discharged at Fort Bliss in 1966. He then worked at Harris Bindery in Champlain, NY and General Services Administration at the Champlain border crossing. He later became a Patrolman for the Village of Rouses Point, NY and was the police officer in charge for the last two years of his employment with the village. He then became a New York State corrections officer and worked at Great Meadow maximum security prison in Comstock, NY. Then Gene became a State University police officer and worked at Plattsburgh State University where he later was promoted to Lieutenant and served in that position for 10 years until retiring in 1996. He was a member of the Rouses Point Sportsman’s Club, National Rifle Association, a life-time member of the Veterans of Foreign Wars Post 8722 and a member of the American Legion Post 912 in Rouses Point. His loving family includes his children Mark Mossey of Rouses Point, Lori Peete of Champlain, Jefferey Mossey of Rouses Point, grandchildren Justin Peete, Chelsea Peete and her fiancé Jeremy, step-daughters Teegan and Makayla, Cheyenne Mossey and her fiancé Trevor, great-grandchildren Jaiden, Kason and Wyatt, his sisters Ila Daley and her husband Mike of Peru, Irene Honahan and her companion Bruce of Keeseville, NY. At Gene’s request, there will be no public calling hours or services. A private service will take place at the convenience of the family at St. Mary’s Cemetery in Champlain. Contributions in Gene’s memory may be made to the Meals on Wheels or to the Rouses Point EMS. Arrangements are in the care of M. B. Clark Funeral Home in Champlain and Rouses Point, NY.
To plant a beautiful memorial tree in memory of Gene Mossey, please visit our Tree Store

Look inside to read what others have shared
Family and friends are coming together online to create a special keepsake. Every memory left on the online obituary will be automatically included in this book.
View Tribute Book
Services for Gene Mossey
There are no events scheduled. You can still show your support by planting a tree in memory of Gene Mossey.
Plant a tree in memory of Gene

Share Your Memory of
Gene
Upload Your Memory View All Memories
Be the first to upload a memory!
Share A Memory
Plant a Tree