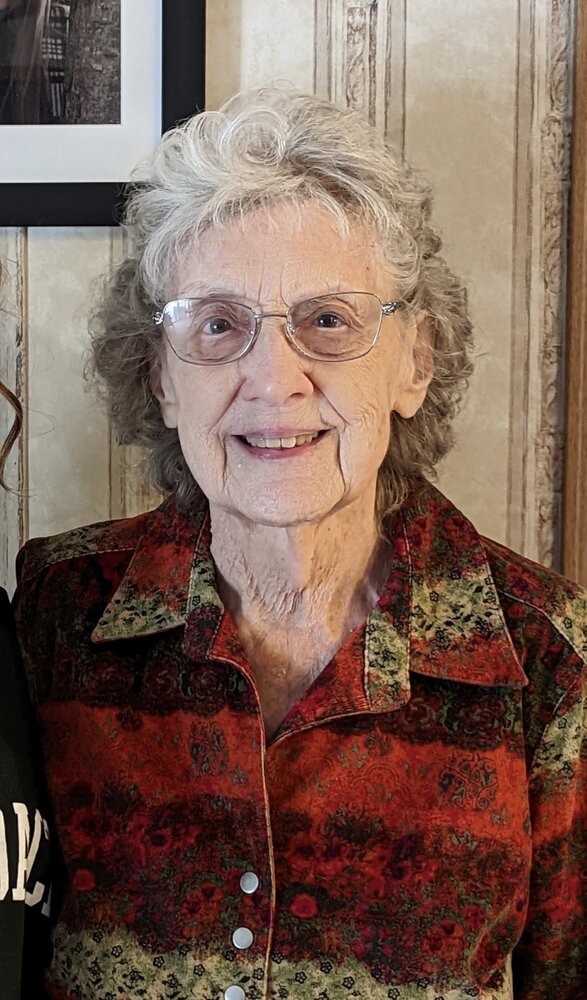 Obituary of Frances A. Major

Please share a memory of Frances to include in a keepsake book for family and friends.
View Tribute Book
Frances A. Major, 95, of North Lawrence, NY died peacefully in the presence of God on December 14, 2022, after a brief illness. She was born in Plattsburgh, NY on July 9, 1927, and was the oldest child of the late Homer and Laurette Bechard. Frances graduated from Plattsburgh State Teachers College and went on to teach elementary education for 32 years, most of which were at Champlain Elementary School in Champlain, NY. She married Leo P. Major on August 1, 1970, and together they raised a son and daughter in Coopersville, NY. Frances is survived by her son Steven Major (Nicole); daughter Susan Baker (James); two granddaughters Rachel and Samantha Major; grandson Jason Baker (Tonya); great-grandsons Leo and Colden Baker; her brothers Norman Bechard (Kathleen) and Marius Bechard (Ann); sister-in-law Elizabeth Bechard; and many nieces and nephews. Frances is predeceased by her husband Leo, parents Homer and Laurette, and sisters Germaine Bechard and Alice Garceau (Fred). Arrangements are in the care of M. B. Clark Funeral Home in Champlain, NY. Per Frances’ request, there will be no calling hours. A funeral Mass will be held on Friday, December 23 at St. Mary's Church in Champlain, NY at 11:00 am. In lieu of flowers, donations can be made to a charity of your choice to celebrate the holiday season, as this was Frances' favorite time of year.
To send flowers to the family or plant a tree in memory of Frances Major, please visit Tribute Store
Friday
23
December

Share Your Memory of
Frances
Upload Your Memory View All Memories
Be the first to upload a memory!
Share A Memory
Send Flowers
Plant a Tree