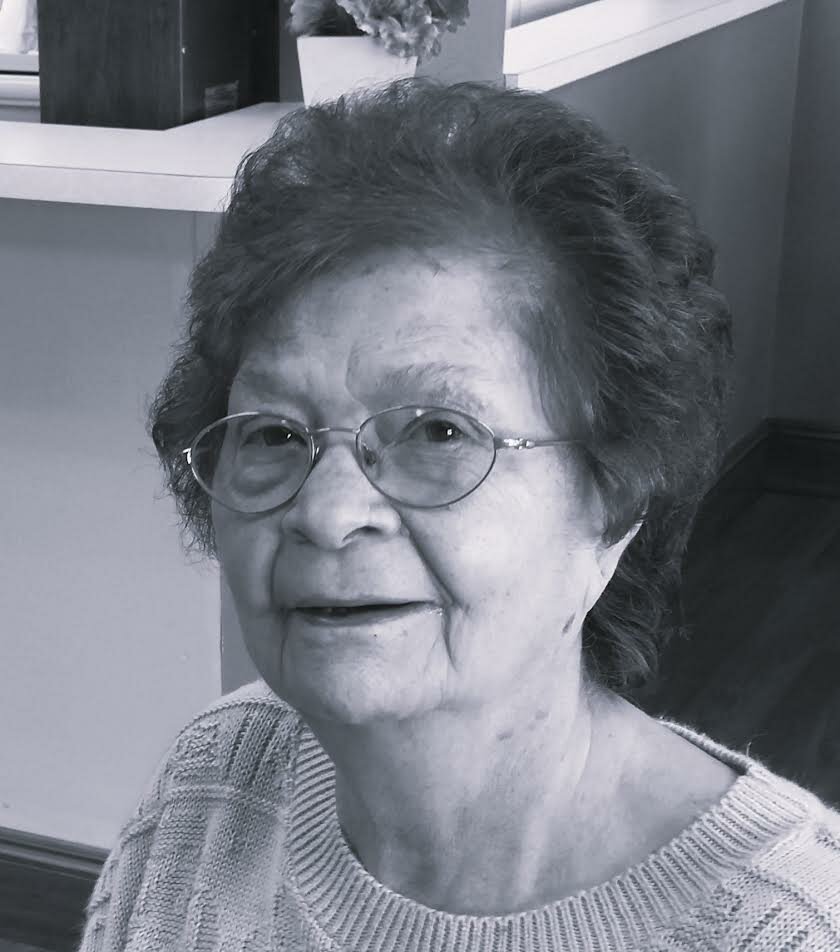 Please share a memory of Ramona to include in a keepsake book for family and friends.
View Tribute Book
Ramona (Mona) Whitelaw 89, of Bloomingdale passed away on December 22, 2022 at Pine Harbour Assisted Living in Plattsburgh, NY, after a long battle with Lewy Body Dementia. She was born Ramona Rodriguez Velez in San German, Puerto Rico, the daughter of Pedro Rodriguez Ramos and Monserrate Velez. After the deaths of her parents, Mona moved to Long Island and lived with extended family until she contracted Tuberculosis and was admitted to the Ray Brook Hospital for treatment. There, she met the love of her life, James F. Whitelaw. They married in 1958 and had one son, Francis (Tiger). Mona became a nurse’s aide and was later employed at the Saranac Lake General Hospital as a Central Supply Technician. After her retirement from the hospital, Mona became a Home Health Aide and provided service for many elderly clients until she entered into true retirement, where she spent her days nurturing her flower and vegetable gardens. Mona always made her home the central hub for the whole family and friends to gather for holidays and special occasions, until she was diagnosed with Lewy Body Dementia in 2013. Mona was pre-deceased by James in July 2021 and her brother, Raphael of Puerto Rico. She is survived by her son, Francis (Tiger) Whitelaw and his wife Donna of Bloomingdale, two sisters, Modesta and Ratin of Puerto Rico, and several nieces and nephews. There will be no calling hours or services and arrangements are in care of the Clark Funeral Home of Lake Placid. Please visit www.mbclarkfuneralhome.com to share a memory or leave condolences for her family to cherish.
To plant a beautiful memorial tree in memory of Ramona Whitelaw, please visit our Tree Store

Look inside to read what others have shared
Family and friends are coming together online to create a special keepsake. Every memory left on the online obituary will be automatically included in this book.
View Tribute Book
Services for Ramona Whitelaw
There are no events scheduled. You can still show your support by planting a tree in memory of Ramona Whitelaw.
Plant a tree in memory of Ramona

Share Your Memory of
Ramona
Upload Your Memory View All Memories
Be the first to upload a memory!
Share A Memory
Plant a Tree