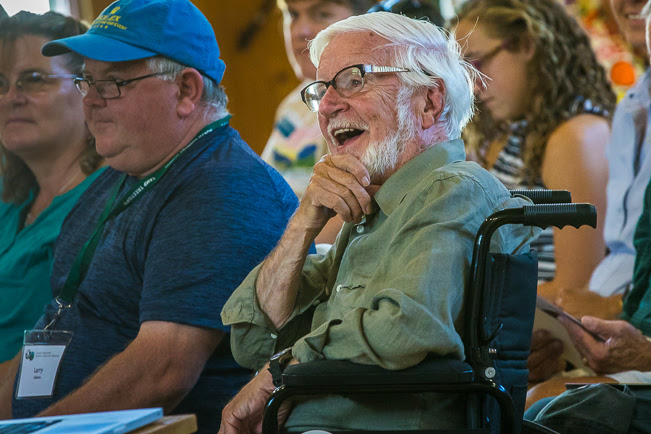 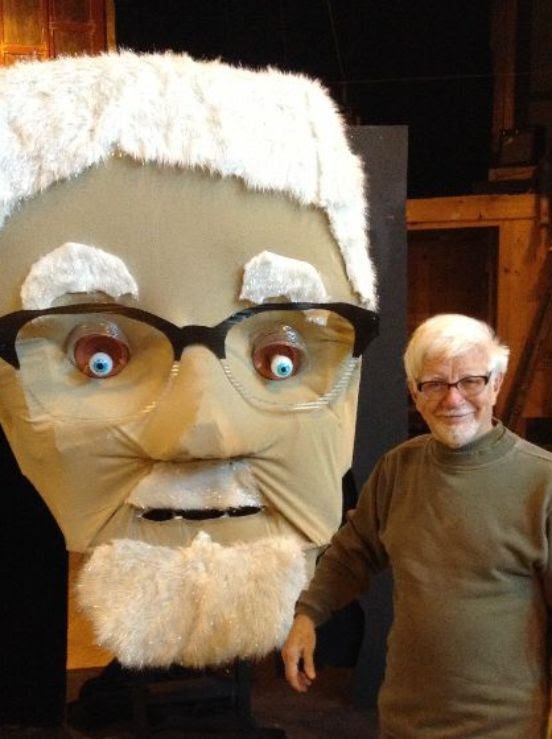 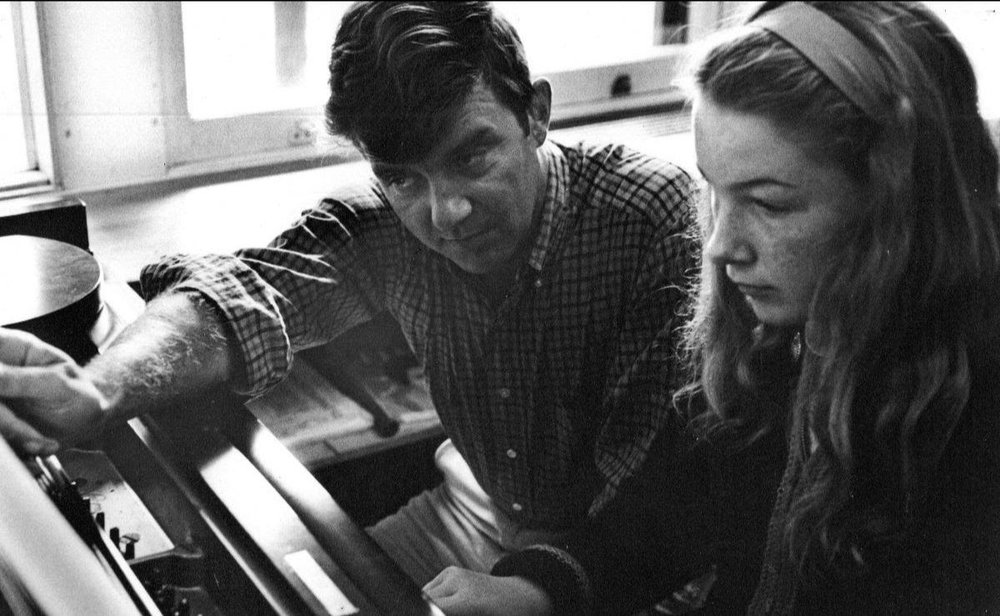 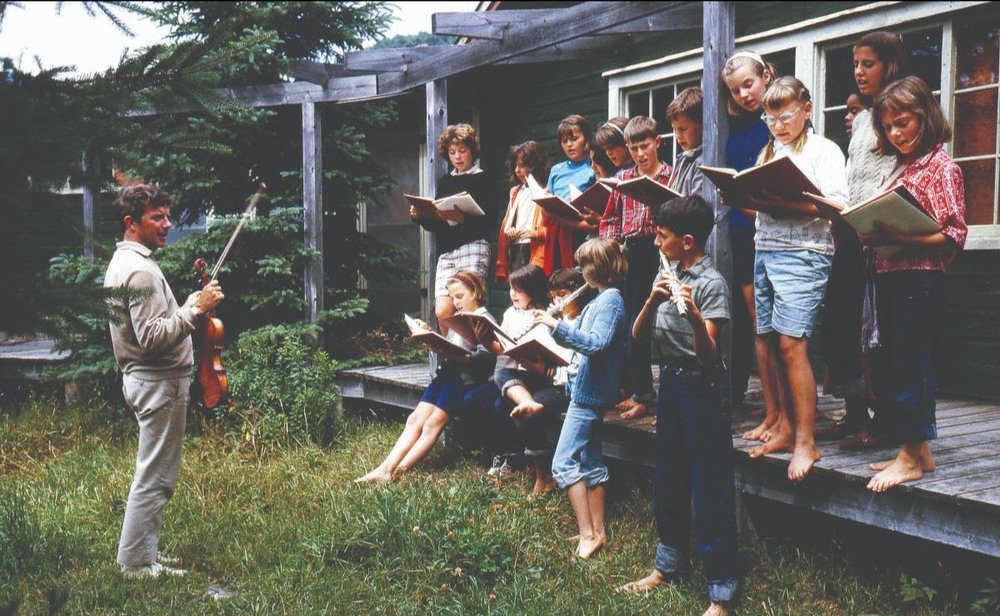 Please share a memory of Donald to include in a keepsake book for family and friends.
View Tribute Book
Dear Friends and Families: It is with heavy a heart that I write to inform you of the passing of Don Rand, who died peacefully Saturday night after spending his final hours with dear friends. Don's legacy at North Country School and Camp Treetops is a long one. A Lake Placid native and LPCS graduate, he left the region to pursue classical piano at Syracuse University. There he earned a master's degree, continuing on to the PhD program before accepting a prestigious fellowship in musicology at Indiana University. In these circles, Don met Bernard (CTT staff 45-61) and Cola Heiden (CTT staff 45-61), who spent their summers teaching music at Treetops. At the time, Don had been employed as a professor at Florida State University and wanted to move on. As it happened, Bernard was planning to take a hiatus from Camp that summer, 1954. He introduced Don to Helen Haskell, who hired him immediately as a counselor and music instructor. Don stayed on at Treetops for a dozen years, leaving only when Helen retired in 1965. He still credits Camp for inspiring the Clarks' emphasis on music at North Country School, where he was hired in 1958. As music teacher, Don gave instruction in strings, piano and vocals. He always insisted that children learn to read music. But with his generous wit and kind warmth, he made classical music accessible. At North Country School, he was also a beloved houseparent, taught English, woodshop, and more, had a stint in publications, and covered admissions for ten years. Even after retiring, Don continued to teach private piano lessons through 2018, well past his 90th birthday. In his day, Don wrote original and innovative scripts, as well as accompanying music. He also created and cast parts specifically for individual children. By all accounts, they were brilliant. Dimitra Dreyer Dales, an NCS alumnus and former teacher, recalls Don's tremendous influence on her. "I sang a little before I arrived, but Don totally helped me find my voice. I was a shy kid, but he gave me the lead role, Guinevere, my senior year. Public speaking, self-awareness, confidence, joy—he taught me all those things." Don's over 50-year legacy with School and Camp transcends words. Just two months ago he was here with us, in the Don Rand theater in the Walter Breeman Performing Arts Center (WallyPAC), to see a performance of Mary Poppins Jr. It was the kind of production he helped organize many times, full of creativity, passion, and joy—just like Don. The piano he donated to us now resides in the WallyPAC, where it will inspire countless campers and students for generations to come, just as his proclivity for helping children find their artistic selves will endure in the hundreds of campers and students he taught. Don will be missed by many, but I believe his spirit will live in on in all of the people he mentored through the decades. We will keep you updated on how we will celebrate Don Rand's life. In the meantime, please join us in remembering him. Sing a song, recite some lines, or play a tune in his honor, and help us keep his legacy alive. Be well.
To plant a beautiful memorial tree in memory of Donald Rand, please visit our Tree Store

Look inside to read what others have shared
Family and friends are coming together online to create a special keepsake. Every memory left on the online obituary will be automatically included in this book.
View Tribute Book
Services for Donald Rand
There are no events scheduled. You can still show your support by planting a tree in memory of Donald Rand.
Plant a tree in memory of Donald

Share Your Memory of
Donald
Upload Your Memory View All Memories
Be the first to upload a memory!
Share A Memory
Plant a Tree