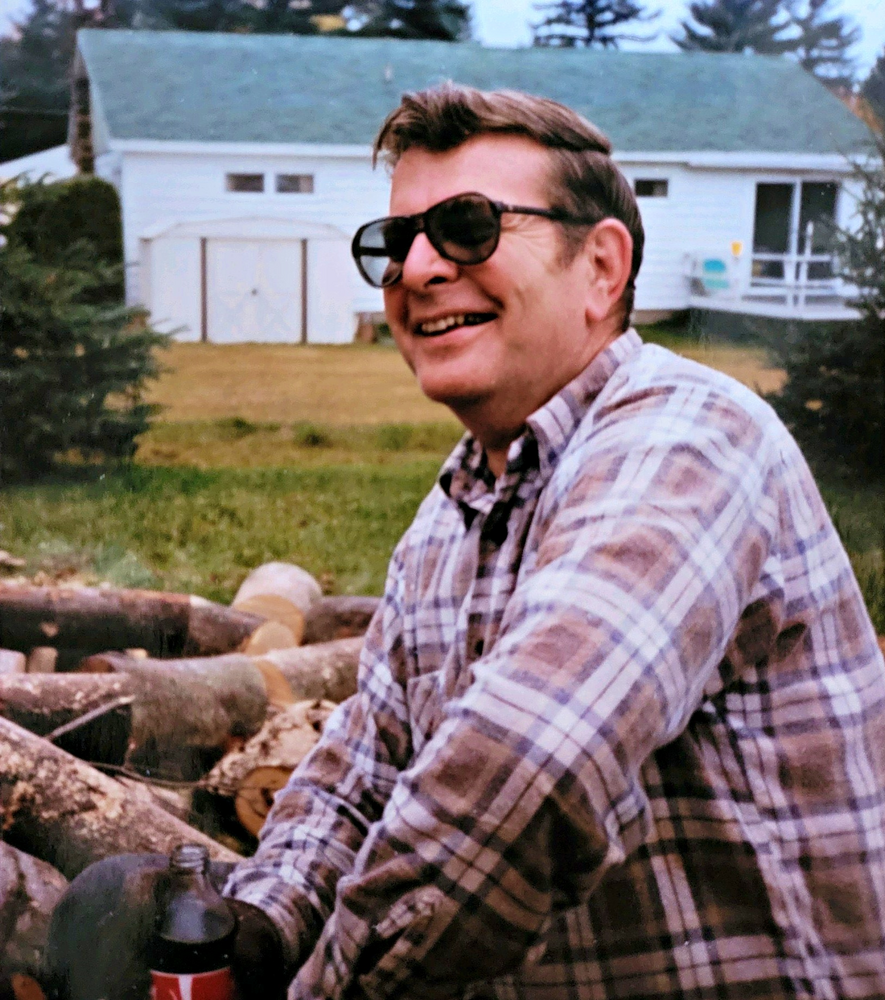 Please share a memory of Richard to include in a keepsake book for family and friends.
View Tribute Book
Richard (Dick) Charles Fadden passed away on February 13, 2022 after a brief illness in Elderwood of Uhlein. He was born September 1, 1933 in Lake Placid. On February 22, 1954, he married the love of his life, Kay (Iby) Fadden. Kay predeceased him on January 23, 2022. His parents, Warren and Helen (Taylor) Fadden predeceased him, as well as his brother Robert Fadden and his sister, Eleanor Fadden. He is survived by his daughter and son-in-law, Vicky (Jonathan) Heussi; his son and daughter-in-law Jody (Margaret) Fadden; 3 grandsons Christopher (Nikita) Fadden, Jeremy (Alissa) Fadden and Colin (Katie) Fadden; 3 great grandchildren Torin & Teagan Fadden and Jonah Fadden. He is also survived by his two sisters, Betty Hunkins and Barbara Clark, along with many nieces and nephews. His journey in life was long and full. As a teen, he overcame tuberculosis rehabilitating at the Ray Brook Sanatorium in Ray Brook, NY for over a year. He met, married Kay in Lake Placid and together they lived in Chicago, Illinois where he attended a body and fender trade school. Together they again moved to Atlanta, Georgia where he worked with his Father-In-Law, Milton Iby, on major road construction. Later, they returned to Lake Placid where he worked side-by-side with his Father (Warren Fadden) at the Lake Placid Hardware for Luke Perkins. He then opened his own business, Adirondack Plumbing and Heating. Dick was also known for his outstanding work in the tinsmith trade At the age of 65 he retired from that business and opened Sentinel Wood Crafts, where he continued to work designing and building furniture and lawn ornaments. He and his wife sold them county wide at various craft fairs. He and his wife also owned and operated Four Seasons Motel on Sentinel Road, along with Sentinel Sports Shop, a sporting goods and tackle store. Although he was a busy man, he always seemed to find time to sneak away and could be found on the lake fishing, snowmobiling, 4-wheeling in the woods or just riding shotgun in the car going place to place with his wife Kay. From sporting events to school recitals and plays, he was always there for us. He never missed a birthday and made all holidays special. He will be missed. A Mass of Christian burial will be Celebrated at 10:00 am on Tuesday, February 22 at Saint Agnes Catholic Church, Saranac Ave., Lake Placid, NY with Father John Yonkovig officiating. Burial will be in St. Agnes Cemetery. The M. B. Clark, Inc., Funeral Home in Lake Placid, NY is in charge of arrangements. In lieu of flowers the family suggests donations be made to the Lake Placid Vol. Ambulance Service, P. O. Box 107, Lake Placid, NY 12946. To share a memory or leave condolences please visit www.mbclarkfuneralhome.com . .
To send flowers to the family or plant a tree in memory of Richard Fadden, please visit Tribute Store
Tuesday
22
February

Share Your Memory of
Richard
Upload Your Memory View All Memories
Be the first to upload a memory!
Share A Memory
Send Flowers
Plant a Tree