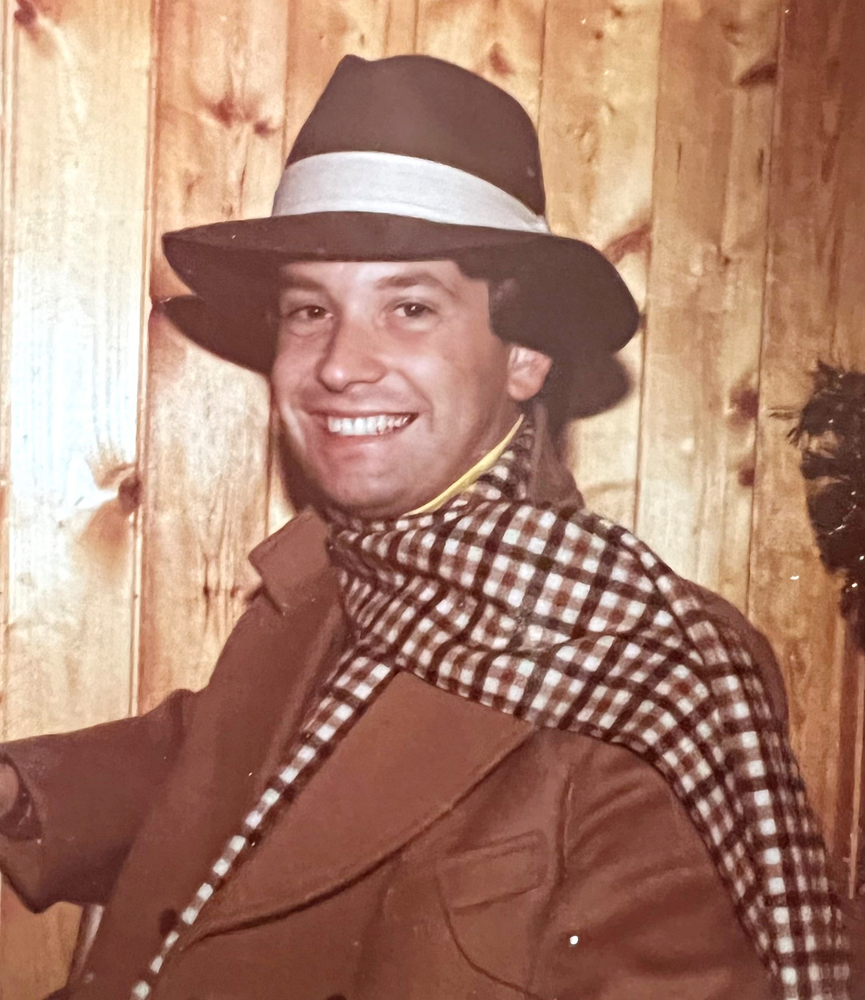 Please share a memory of Michael to include in a keepsake book for family and friends.
View Tribute Book
SMART – Michael J., Lifelong resident of Lake Placid, Mike's life ended peacefully Saturday Feb. 19 in the Comfort Care facility of Adirondack Medical Center following a massive stroke he suffered on or about Feb. 6 while alone in his Greenwood Avenue apartment. Devoted brother to his sister and lone surviving relative, Debbie Amis of Encinitas, Ca., he was predeceased by his mother, Elizabeth "Betty" J. Linehan; his father, Robert Smart Sr., and younger brother, Robert "Robbie" Smart Jr. Born on June 1, 1952, Mike was educated in the Lake Placid public school system from which he graduated in the Class of 1971. He later held a variety of retail sales positions in the village, most recently at Lake Placid Music, next to McDonald's on Wesvalley Road, until it closed down in December 2020. While there Mike enjoyed interacting with the customers and passing around instruments to children of all ages while encouraging them all to just play away and have fun. He especially enjoyed it when customers assumed he was the owner and then refused to acknowledge the real owner if he arrived later and offered his assistance. Having lived in Lake Placid all his life he seemed to know every local resident upon whom he held strong opinions he rarely kept to himself. Mike was deeply devoted to St. Eustace Episcopal Church on Main Street where he sang in the choir and could always be relied upon at the end of the social hours to help use up all the leftovers, especially the ones of the sweet pastry variety, as he usually departed with enough under his arms to last him the week in defiance of doctors' orders to avoid the sweets because of his diabetic condition. Mike was an avid book and magazine reader, his favorite topics being popular culture, politics and current events. He absolutely adored domestic pets even though it was too impractical for him to own one. Instead he lavished his attention onto those of his friends who often relied on him to care for their pets when they had to leave town for a while. Above all, though, it was his immediate family who held the largest place in his heart. He always seemed to have a healthy quantity of old family photos on hand he was more than happy to break out and pass around without any prompting. He stayed close to his mother until her death in 2016 at age 87. He spoke often with great sadness of his father and younger brother who both died young in separate and unrelated one-car accidents. And there seemed to be no finer person in the world to him than his younger sister of whom he often spoke with great affection. There are no services scheduled at this time. A funeral service with burial to follow in St. Agnes Cemetery will be held at a later date to be announced. The Smart family would like to thank Steve Lester for his assistance composing the obituary for Mike. The M. B. Clark, Inc., Funeral Home in Lake Placid, NY is in charge of arrangements. Please visit www.mbclarkfuneralhome.com to share a memory or leave condolences. .
To plant a beautiful memorial tree in memory of Michael Smart, please visit our Tree Store

Look inside to read what others have shared
Family and friends are coming together online to create a special keepsake. Every memory left on the online obituary will be automatically included in this book.
View Tribute Book
Services for Michael Smart
There are no events scheduled. You can still show your support by planting a tree in memory of Michael Smart.
Plant a tree in memory of Michael

Share Your Memory of
Michael
Upload Your Memory View All Memories
Be the first to upload a memory!
Share A Memory
Plant a Tree