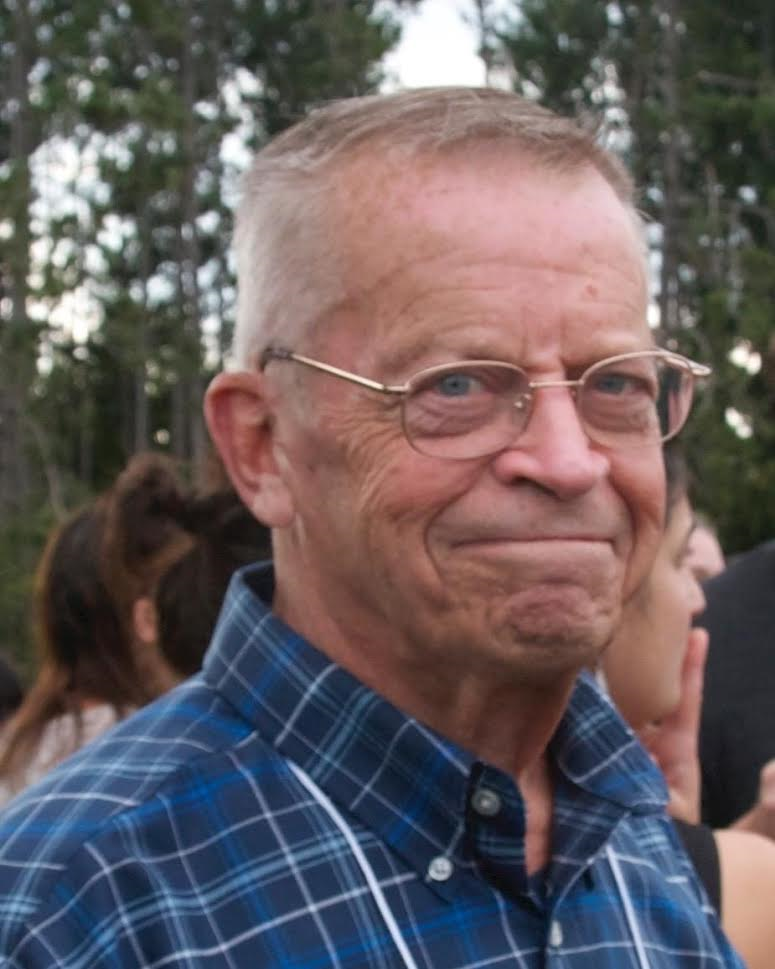 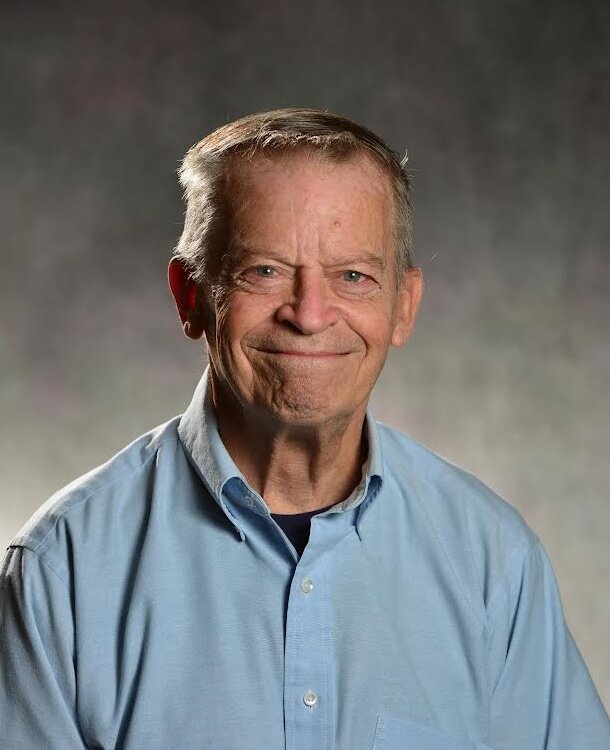 Please share a memory of Roger to include in a keepsake book for family and friends.
View Tribute Book
Roger Sherman Loud, 86 Roger Sherman Loud died April 29, 2022, at home in Lake Placid, NY. He was born June 14, 1935, in New York City to Ruth Putnam McAneny Loud and Sherman Loud. Roger received his formal education from the Dalton School (NYC), Fountain Valley School (Colorado), Phillips Exeter (1952), Amherst College (A.B. – 1956), and the University of Cincinnati (M.Ed.). He began his long career in teaching at the Hillsdale School in Cincinnati in 1958, teaching history and math, and was Headmaster in 1969-70. He moved to Lake Placid, NY in 1970, joining the faculty of North Country School/Camp Treetops, and becoming Director from 1982-92. Then he began a lengthy stint teaching math at Lake Placid's Northwood School, finally retiring in 2021 at the age of 86. He served on the Board of Trustees at Gould Academy (Maine) for six years in the 1980s, and also on the Board at North Country School/Camp Treetops from 1994 to 2022. Roger's greatest passion outside of family and teaching lay in the mountains, especially the Adirondacks. He was an Adirondack Forty-Sixer, #125, completing twelve rounds of the High Peaks, and he co-led summer hiking/climbing expeditions to Wyoming, California, Oregon, Washington, and Alberta in the 1970s. He strongly believed in connecting children to the beauty and challenges of the wilderness. He co-founded Camp Gawee in 1964 and began the Treetops West program in 1974 – both designed to immerse teenagers in intense mountaineering experiences. Roger is survived by his wife, Patricia; his four children: David Roger Loud, of New York City, (Pedro Porro); Jennifer Vann of Longmont, Colorado; Patrick George Loud of Virginia Beach; and Brigit Loud of Colchester, Vermont; and his beloved grandson, Bodie. He was pre-deceased by his sister, Margaret Faron. Gifts in memory of Mr. Loud would be warmly received by North Country School/Camp Treetops in Lake Placid. At Roger's request, there will be no calling hours. A celebration of his life will be scheduled at a later date.
To plant a beautiful memorial tree in memory of Roger Loud, please visit our Tree Store

Look inside to read what others have shared
Family and friends are coming together online to create a special keepsake. Every memory left on the online obituary will be automatically included in this book.
View Tribute Book
Services for Roger Loud
There are no events scheduled. You can still show your support by planting a tree in memory of Roger Loud.
Plant a tree in memory of Roger

Share Your Memory of
Roger
Upload Your Memory View All Memories
Be the first to upload a memory!
Share A Memory
Plant a Tree