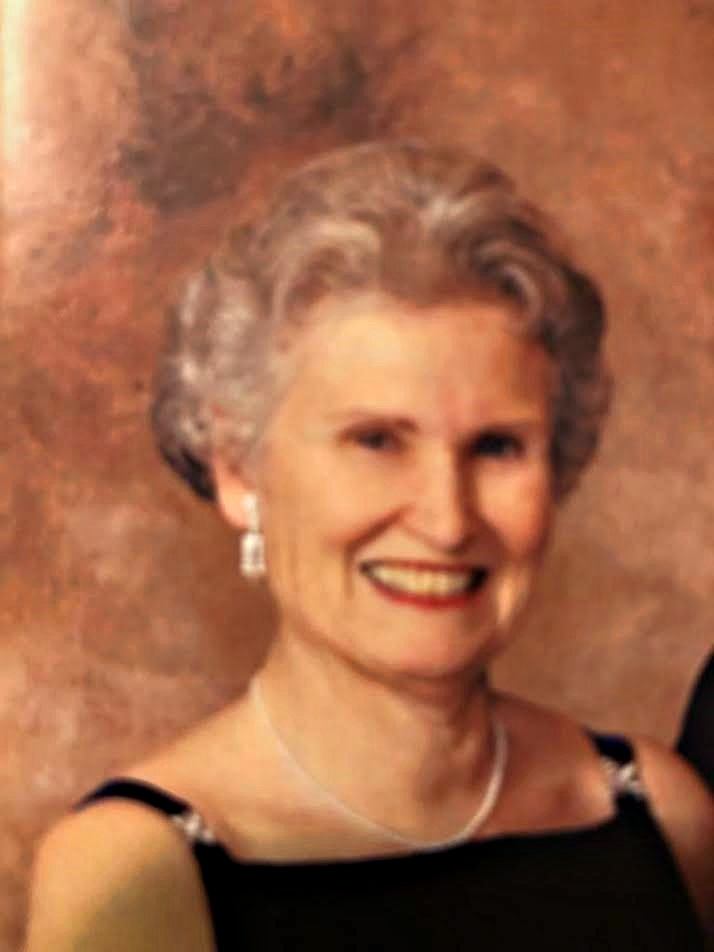 Please share a memory of Rosemary to include in a keepsake book for family and friends.
View Tribute Book
ROSEMARY AGNES DONOHUE REISS Rosemary passed away on January 15 at age 89 surrounded in her final days by loving family. She was born in Quincy, MA to Mary Egan Donohue and Dr. George B. Donohue, with proud all-Irish heritage. A devoted, caring sister to three younger siblings, they spent childhood summers at Newfound Lake, New Hampshire, where she first developed her love for a peaceful paddle. From her teens until her early 80s, Rosemary was a selfless caregiver beloved by so many of all generations who will miss her beyond measure. She was a tremendous inspiration to her 9 children, 30 grandchildren, and 10 great grandchildren. She had seemingly limitless energy for all the people in her life, and a generous spirit. Many cultural, educational, and social justice causes were close to her heart. Rosemary graduated from Woodward School for Girls and earned her bachelor’s degree in Chemistry from Emmanuel College. While in college, Rosemary met future husband and Lake Placid native Paul Reiss at a mixer at Harvard. She married Paul in 1955, gave birth to their first two children while living in Cambridge, and their next two while living in Wisconsin. The growing family traveled to Lake Placid every summer, where her next four babies were delivered by Dr. George Hart. Her 9th child was born in New York in 1979. In 1963, the family moved to NYC as Paul had taken a job as a professor at Fordham University. Rosemary earned her master’s degree in Theology with a focus on New Testament scripture from Fordham in 1966. Rosemary taught high school religion at Cardinal Spellman in the Bronx and at Maria Regina in Hartsdale, and taught CCD at St. Joseph’s church in Bronxville. While in New York, Rosemary especially loved date nights with Paul, to attend New York Philharmonic Orchestra concerts at Lincoln Center. She also loved musical theater and show tunes and never missed an opportunity to dance with Paul. In 1985, the family moved to the Burlington, VT area where Paul was President of St. Michael’s College for 11 years. Always a devoted supporter of her husband’s work, Rosemary became his true professional partner as St. Mike’s “First Lady.” She was the curator for the college art collection and personally hosted lively academic and social events at their home on campus. In 2014, Rosemary was awarded an honorary degree by St. Michael’s College for her extensive volunteer work both on campus and in the larger community. Rosemary helped welcome hundreds of city kids over the years at the summer camps of the Julian Reiss Foundation in Lake Placid. She volunteered at the village library as an ELL tutor and served actively on the Board of the Lake Placid Sinfonietta. She was also a Eucharistic Minister at St. Agnes Church. Rosemary was deeply devoted to all her kids’ athletic, academic, and musical pursuits, chauffeuring them to countless games, practices, lessons, concerts, and the rink. She also enjoyed ice skating herself, and in her later years she picked up Tai Chi. She enthusiastically helped her own children with their homework, with plenty of good humor. She was a master at teachable moments of all kinds. Rosemary was always very grateful for the loving assistance of Frederica “Freddie” Capshaw (then Nicola), who was her mother’s helper as a college student and became a life-long dear friend of the family. She always found time to volunteer for school and parish committees. Meals on Wheels, League of Women Voters, The Ecumenical Council, The Lund Center, Lake Placid Sinfonietta and Mercy Care of the Adirondacks are just a few of the organizations where she devoted her time and boundless energy over the years. When her mother lived at Uihlein Mercy Center, Rosemary visited with her daily for years. Rosemary enjoyed socializing in Vermont and Lake Placid in her later years, and especially liked the Red Hat Society lunches. Rosemary celebrated her traditional birthday dinner with friends at the Cascade Inn in October 2021, and then moved with Paul to the McAuley assisted living community in West Hartford, CT, near their youngest son and family. Rosemary is survived by her loving husband Paul, three daughters, Cathy (C.C.) Sloan, Julia (Jeff) DeSantis, and Martha (Ted) Acworth, six sons, Paul (Joanne), Greg (Liza), Mark, David (Pam), Steve (Shannon) and John (Marybeth), 30 grandchildren, 10 great grandchildren, many nieces and nephews, her sister Virginia Cooney Morgan and her brother Ralph Donohue (Judy). She was predeceased by her brother George B. Donohue, Jr. Visitation will be held at M.B. Clark, Inc., Funeral Home in Lake Placid, NY on Feb 3rd from 4:30 pm to 6:30 pm. A Mass of Christian Burial will be celebrated at St Agnes Catholic Church, Saranac Ave., Lake Placid, NY at 10:00 am on Feb 4th. Rev. John Yonkovig will officiate. Donations in honor of Rosemary Reiss may be made to the Lake Placid Sinfonietta or Mercy Care for the Adirondacks. Arrangements are in care of the M. B. Clark, Inc. Funeral Home. Relatives and friends are invited to share a memory, order flowers, or leave condolences at www.mbclarkfuneralhome,com.
To send flowers to the family or plant a tree in memory of Rosemary Reiss, please visit Tribute Store
Friday
3
February

Share Your Memory of
Rosemary
Upload Your Memory View All Memories
Be the first to upload a memory!
Share A Memory
Send Flowers
Plant a Tree